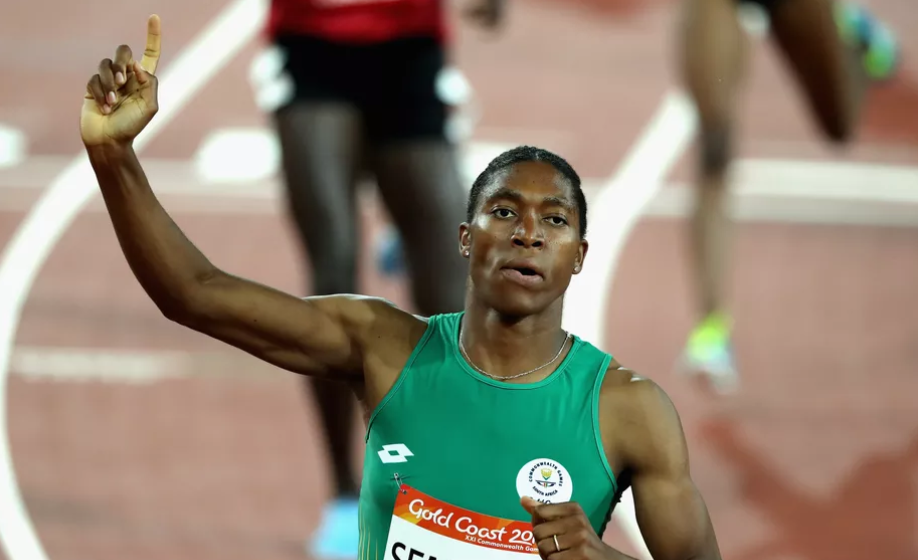 By Anna North via https://www.vox.com

The constant scrutiny into the runner’s medical history reveals what happens to women who don’t conform to stereotypes.

“I am Mokgadi Caster Semenya. I am a woman and I am fast.”

So said the reigning Olympic champion in the women’s 800-meter last year, in a statementchallenging rules that could threaten her athletic career.

The rules, issued by the International Association of Athletics Federations (IAAF),require some female runners whose bodies produce high levels of testosterone to take medication to lower those levels. Many saw the rules as a direct effort to target Semenya, who is believed to have a condition that produces high testosterone. The runner appealed the new regulations, but on Wednesday, the Court of Arbitration for Sport ruled against her.

Semenya’s story is about the ongoing efforts by sports governing bodies to develop gender divisions that are fair to all athletes. But it’s also about what happens when an athlete — especially a black athlete — doesn’t conform to other people’s ideas about womanhood.

Read More: “I am a woman and I am fast”: what Caster Semenya’s story says about gender and race in sports

Continue Reading
You may also like...
Related Topics:Caster Semenya