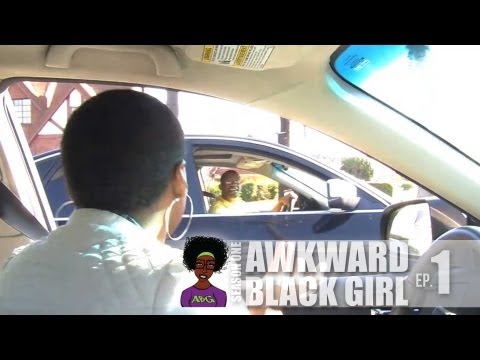 Veteran tech exec Leslie Pitterson wrote an article in 2010 that would provide Issa Rae the fuel she needed to produce Insecure. Now, more than a decade later, she reflects on how far workplaces still have to go to be inclusive.

In 2010, when I was freelancing out of a brownstone in Harlem, I wrote an article titled “Where is the Black Liz Lemon?” that touched on the lack of complex Black female characters in media. A few days after I posted the piece, I got a note from a woman named Issa, thanking me and saying the article was the inspiration she needed to start a project she had been putting off. A few months later, she sent me a link to Misadventures of an Awkward Black Girl, the YouTube series that would be the launchpad for HBO’s Insecure.

What Issa Rae brought into our living rooms with Insecure was a decade-defining story centered around Black women. The show’s diverse audience spent five seasons inviting Issa and Molly—fully beautiful, imperfect, in-progress Black women—into their lives. It was a story about what they felt…

Read More: I’m the tech exec who inspired ‘Insecure.’ This is how we should be supporting Black women at work now