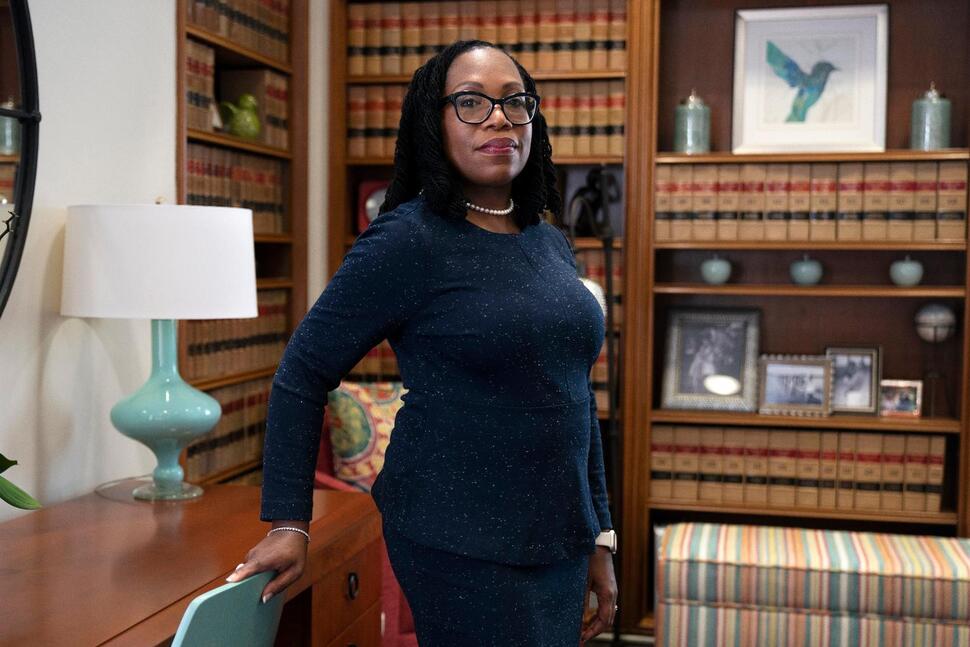 By Associated Press via https://www.usnews.com/

WASHINGTON (AP) — The Senate Judiciary Committee is beginning historic confirmation hearings Monday for Judge Ketanji Brown Jackson, who would be the first Black woman on the Supreme Court.

Barring a significant misstep by the 51-year-old Jackson, a federal judge for the past nine years, Democrats who control the Senate by the slimmest of margins intend to wrap up her confirmation before Easter.

Jackson is expected to present an opening statement Monday afternoon, then answer questions from the committee’s 11 Democrats and 11 Republicans over the next two days. She will be introduced by Thomas B. Griffith, a retired judge for the U.S. Court of Appeals for the District of Columbia Circuit, and Lisa M. Fairfax, a professor at the University of Pennsylvania Carey Law School.

Jackson appeared before the same committee last year, after President Joe Biden chose her to…

The Overwatch 2 closed beta will finally let you play as a Black woman
First but not last: Black girls see themselves in court pick