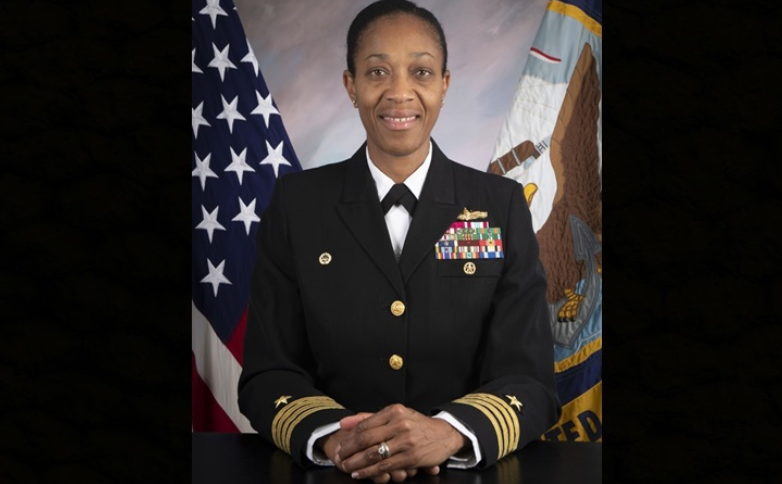 KINGSTON, Jamaica – Among the thousands of Jamaican immigrants that move to the United States and maintain the standard of excellence is Navy Captian Janice Smith who recently became the first African-American woman to head the Military Sealift Command Atlantic (MSCLANT).

She assumed leadership of MSCLANT during a change of command ceremony held at Naval Station Norfolk on Thursday, March 19. The promotion places Smith in control of the entire Atlantic regarding the execution of strategic sealift missions, the transportation and maintenance of military equipment, as well as logistics coordination.

Smith is also one of only two active-duty African American women within the US Navy Surface Warfare Community who are screened for Major Command.

Janice Smith, like many Jamaican-Americans, came from humble beginnings. As a child in Jamaica, she was raised by her late grandmother, Iris Plummer, who sold goods in Linstead Market to make ends meet. Her mother had left Jamaica in search of a better life for her family.

Smith lived in Morris Hall, not very far from Bog Walk in St. Catherine. She attended the…