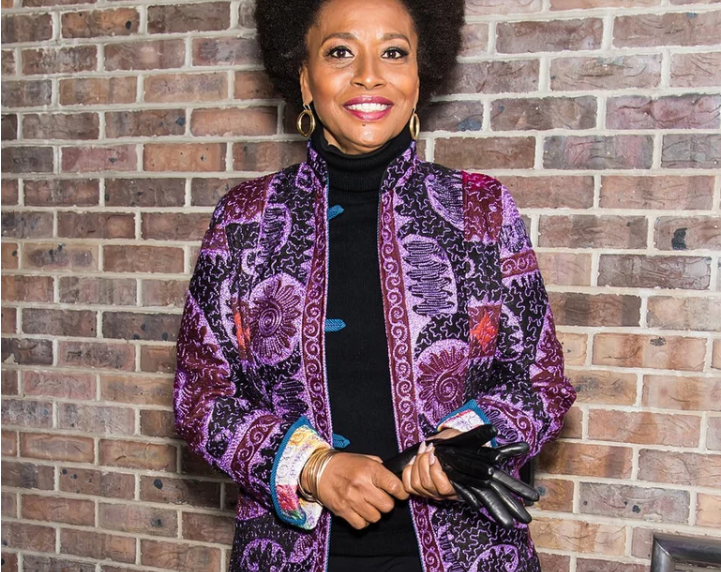 Black-ish star Jenifer Lewis, the self-proclaimed “Mother of Black Hollywood,” is fed up with America.

Disgusted by yet another mass shooting, Lewis freestyled a soul-stirring tune.

#OurChildren deserve better. This should never be happening.

“Our children shouldn’t have to run from bullets

They should never ever even see a gun

They should be somewhere having fun

Our children shouldn’t have to run from bullets

Our children shouldn’t have to run from bullets

America, you gotta change,” she sang.

According reports, there’s been one school shooting every 60 hours in 2018 — more than double the number of incidents recorded in the same period during the previous three years. And Lewis’ song encapsulates the feelings of many Americans who wonder when politicians will do more than just send thoughts and prayers after these senseless tragedies occur.

Angry parents and community members in Broward County, Florida have called on the president and Congress to finally enact sensible gun control laws, but we have yet to see any substantive changes in the wake of previous shootings.

If nothing happens this time, Lewis is right. America should be …

Continue Reading
You may also like...
Related Topics:Jenifer Lewis

Blavity Publishes Erica Garner’s Final Essay On Her Relentless Fight For Justice
Support us on Indiegogo!