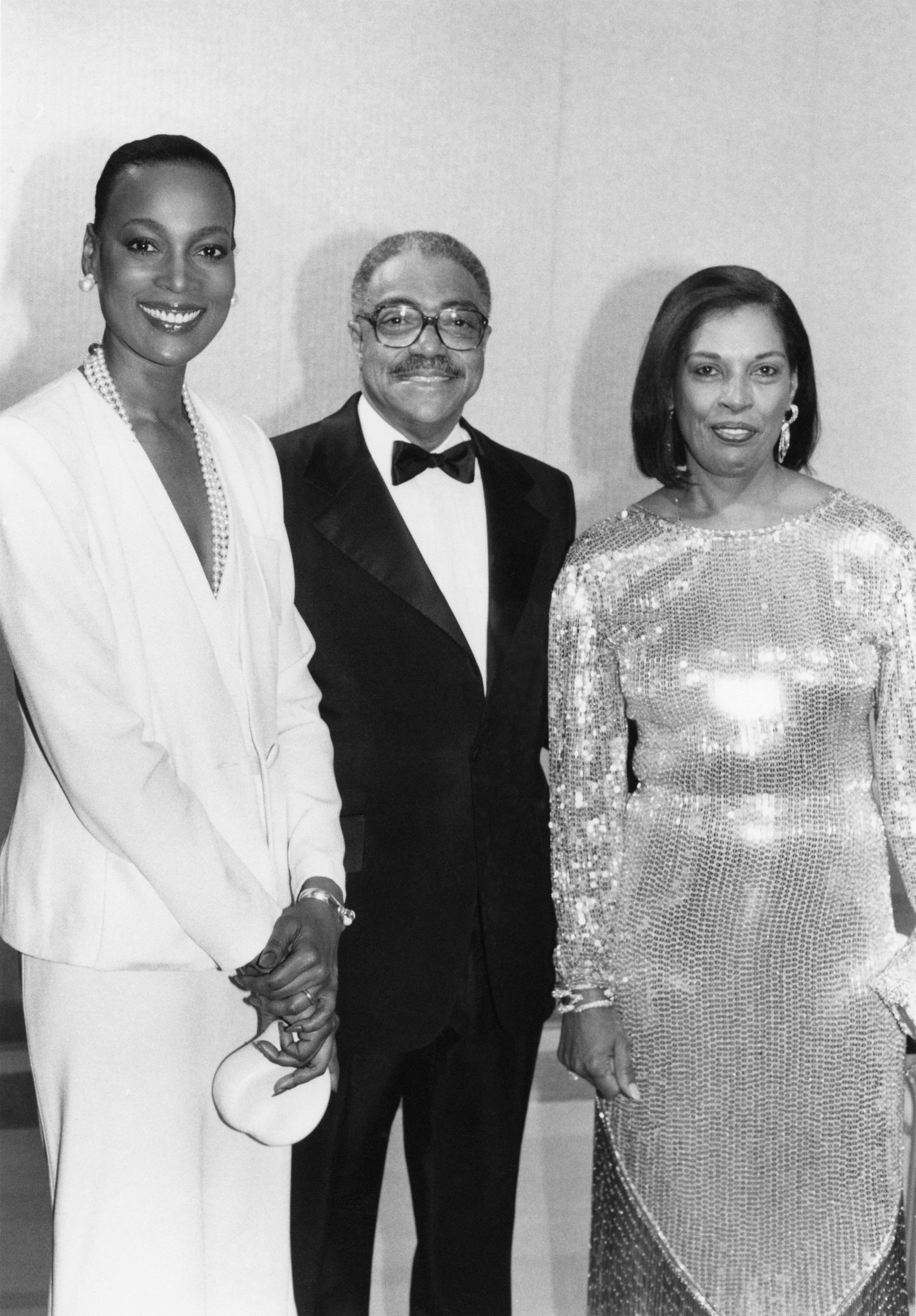 With her husband, George, she founded the hair-care and cosmetics company Johnson Products, the first black-owned business on the American Stock Exchange.

By Neil Genzlinger via https://www.nytimes.com

Joan Johnson, who with her husband, George, founded Johnson Products, a hair-product concern that became one of the most successful black-owned businesses in the United States and the first to be listed on the American Stock Exchange, died on Sept. 6 at her home in Chicago. She was 89.

The publicist Dori Wilson, who had known Mrs. Johnson for decades, announced her death.

At a time when few companies paid much attention to black consumers, the Johnsons made a fortune with hair-care products aimed at black customers, beginning with a hair relaxer for men that Mr. Johnson developed while working for a cosmetics company.

In 1954, with a partner, a barber who soon dropped out, they formed the company that became Johnson Products. In the 1960s, it had an estimated 80 percent of the black hair-care market, and…

Continue Reading
You may also like...
Related Topics:Joan Johnson