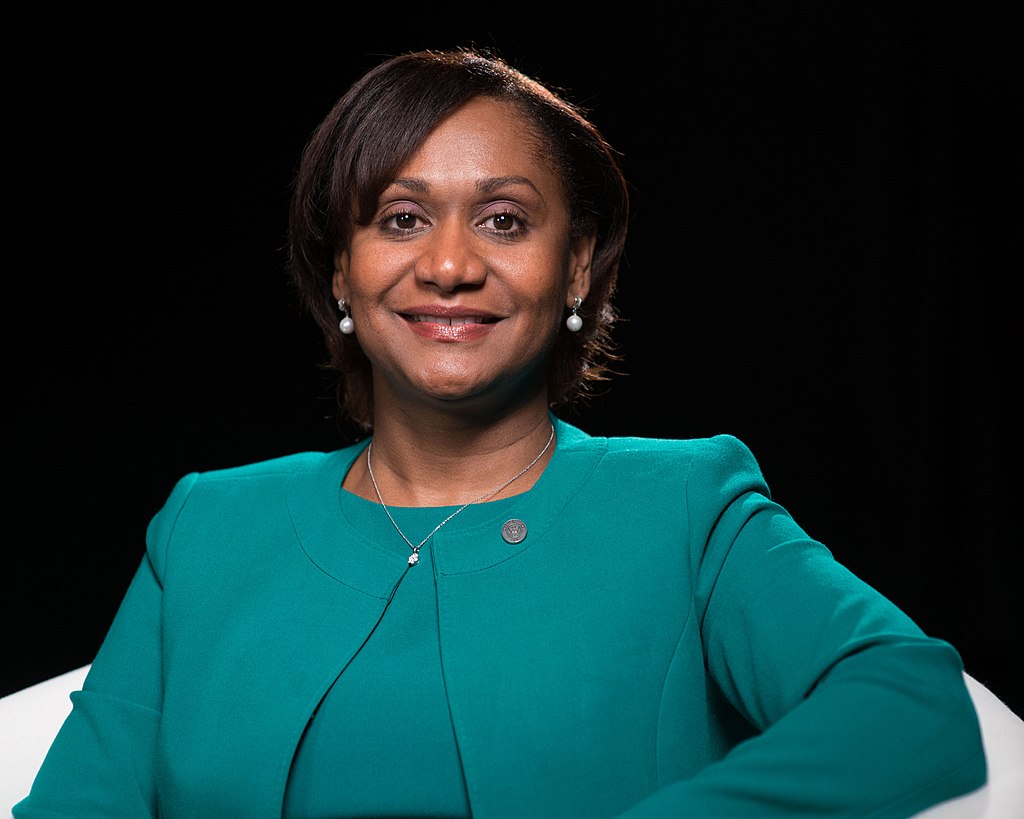 by SHELLY BRISBIN via https://www.houstonpublicmedia.org/

Vanessa Wyche, a 30-year NASA veteran, directs an organization whose current missions include sending astronauts to the International Space Station and returning humans to the Moon.

NASA’s Johnson Space Center in Houston has a new director. Vanessa Wyche has risen through the ranks at NASA for more than 30 years as an engineer and an administrator. Wyche is the first Black woman to lead a NASA center. She oversees 11,000 civil service employees and contractors working on human spaceflight missions.

Wyche told Texas Standard that in addition to planned missions to the Moon and beyond, along with development of new space vehicles, JSC continues to launch missions to the International Space Station, or ISS. She says that crewed missions headed for the ISS are now being launched from American soil. A launch in 2020 was the first crewed mission launched from the United States since 2011.

J.P. Morgan’s Personal Librarian Was A Black Woman. This Is Her Story.
SHE’S MADE HISTORY AS THE FIRST BLACK WOMAN TO LEAD UNIVERSITY OF PENNSYLVANIA’S WOMEN’S CENTER