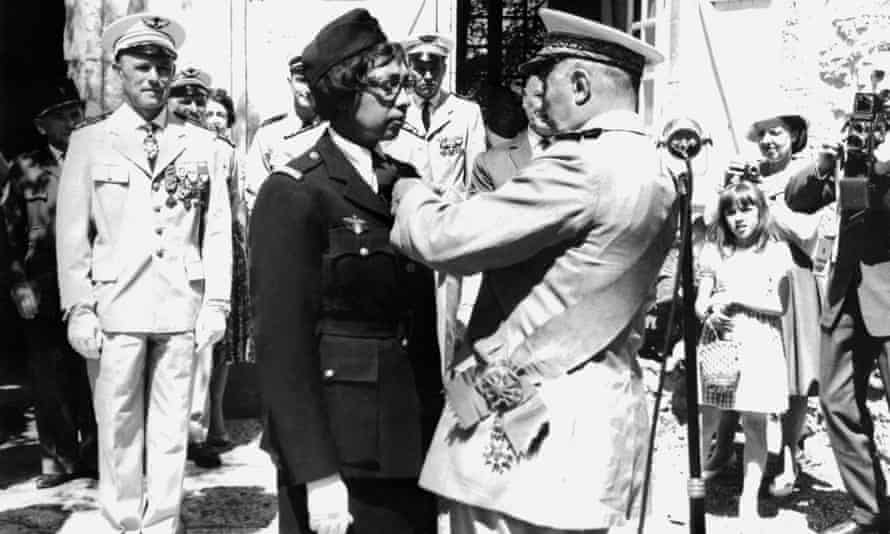 The remains of Josephine Baker, a famed French-American dancer, singer and actor who also worked with the French resistance during the second world war, will be moved to the Panthéon mausoleum in November, according to an aide to President Emmanuel Macron.

It will make Baker, who was born in Missouri in 1906 and buried in Monaco in 1975, the first Black woman to be laid to rest in the hallowed Parisian monument.

A group campaigning for her induction, which included one of Baker’s sons, met Macron on 21 July, Jennifer Guesdon, one of the members, said. “When the president said yes, [it was a] great joy,” she said.

“Panthéonisation is built over a long period of time,” an aide to Macron said.

The Baker family have been requesting her induction…