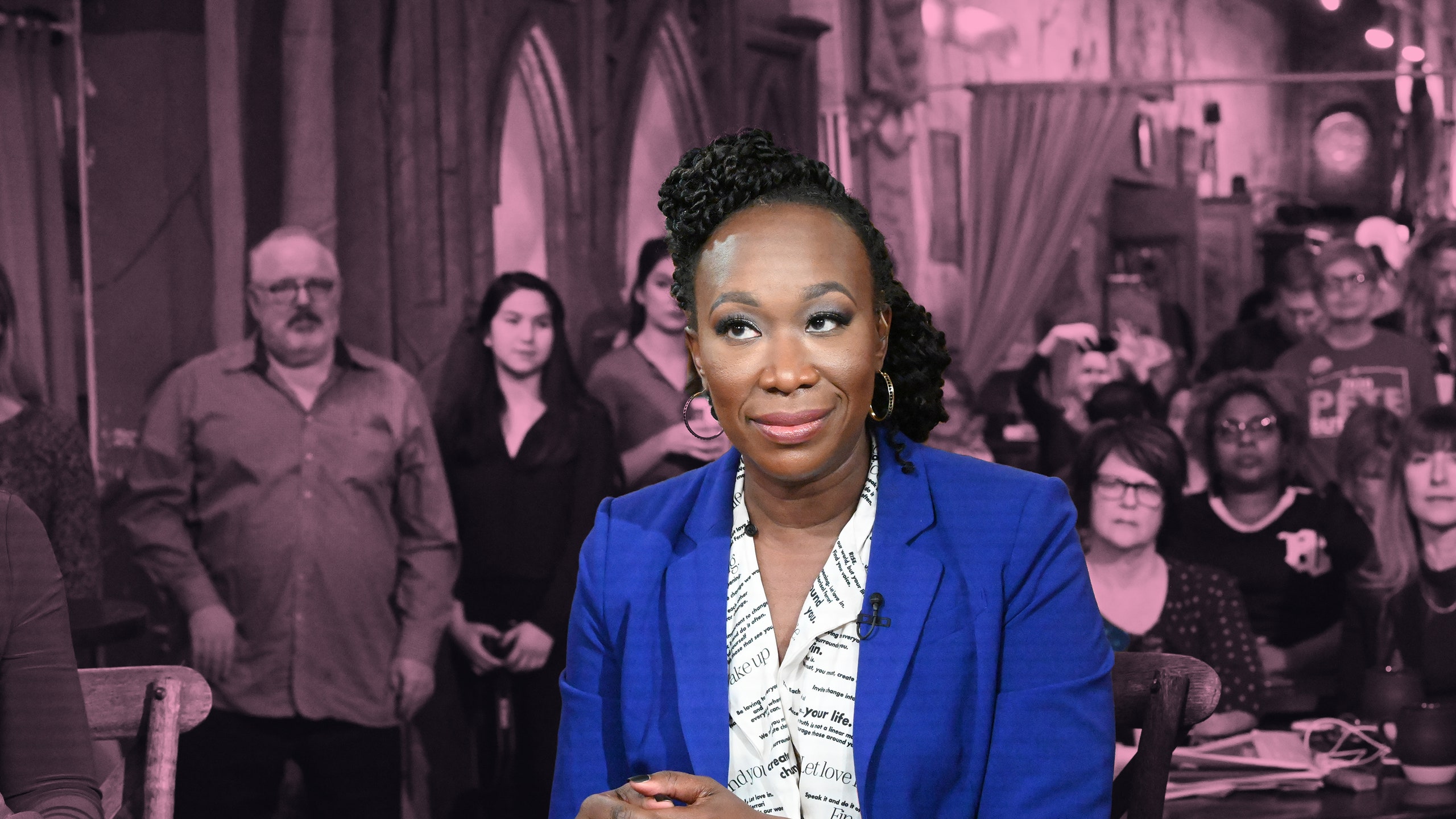 By Jenny Singer via https://www.glamour.com/

On May 29, just after 7 a.m., Joy Reid appeared on MSNBC in a breaking-news segment headlined, “Anger Erupts in Wake of George Floyd’s In-Custody Death.” Reid was the sole Black woman on the panel. “What are your thoughts this morning about that pain, that collective pain?” the host asked her.

“Everyone Black I know feels hunted,” Reid said in her tour de force answer, adding, “Just stop killing us. This is not a huge demand.”

America isn’t used to this—a furious Black woman commentator appearing on a major news network to talk about the fact that Black people are “good and sick of being killed for nothing in their own country and treated like subhuman.” For most of TV news history, political commentators have been presumed worthy of the role of America’s…

Read More: Joy Reid on Making TV History: ‘I’m Proud to Carry With Me the Ghosts of the Black Women Who Were Just as Smart as Any Man’