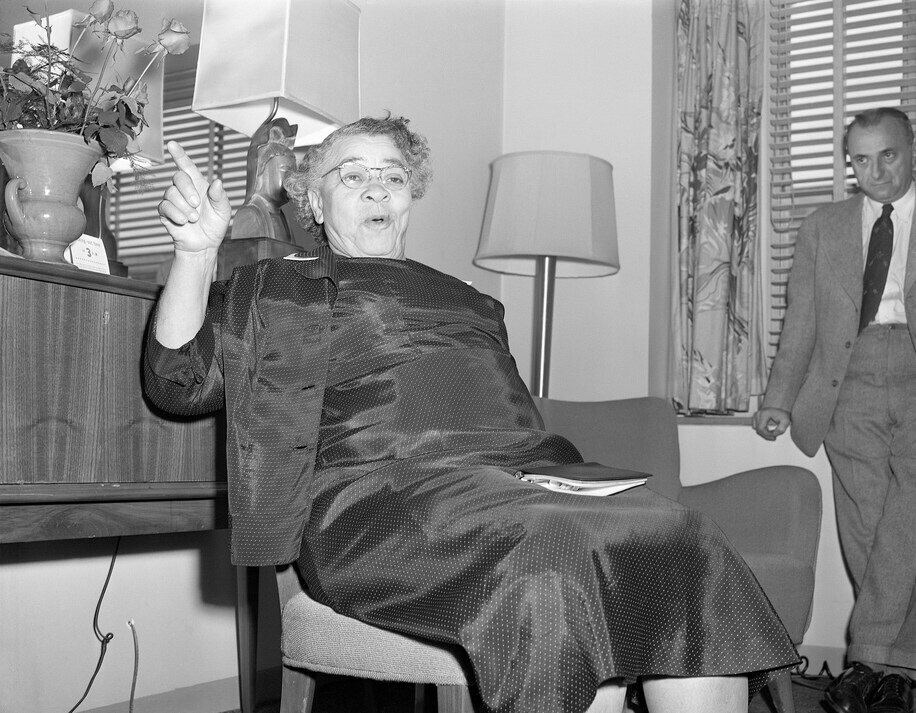 By Teo Armus via https://www.washingtonpost.com/

More than half a century before Sen. Kamala D. Harris was named Joe Biden’s running mate Tuesday, another Black woman from California took the stage at a Chicago convention to make a momentous declaration.

“This is a historic moment in American political life,” the journalist and political activist Charlotta Bass told the crowd. “Historic for myself, for my people, for all women. For the first time in the history of this nation a political party has chosen a Negro woman for the second highest office in the land.”

Continue Reading
You may also like...
Related Topics:Charlotta Bass

Malcolm X Stood Up for Black Women When Few Others Would
‘Nailed It!’s Nicole Byer On Being First Black Woman Nominated For A Hosting Emmy & Offering Viewers Escape In Difficult Times – Contenders TV