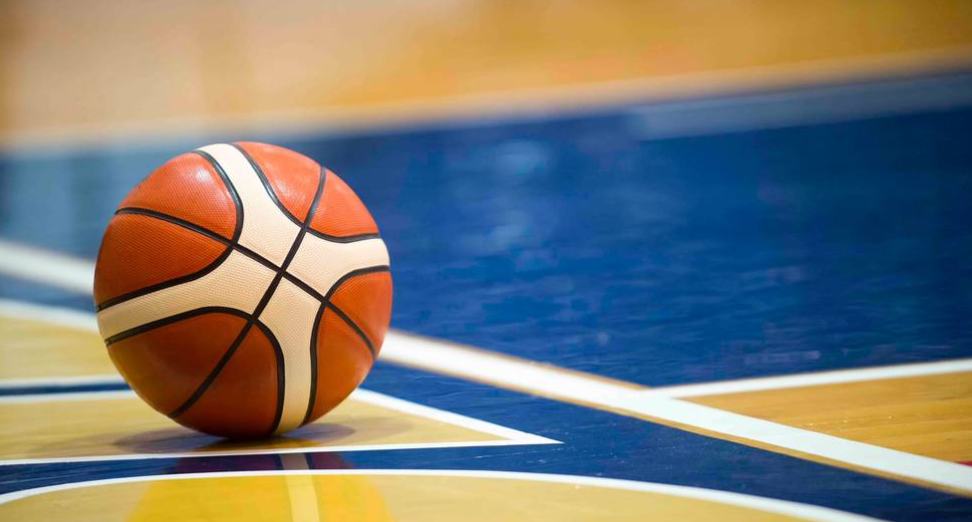 By Nigel Roberts via https://www.bet.com/

The South Central L.A. native has been a role model in the community.

Magic Johnson delivered the good news about her promotion from executive director of the Lakers Youth Foundation.

“Hello miss VP,” the NBA icon called to congratulate Nix while she was on a Zoom call and almost didn’t answer the call.

The new position makes Nix one of the most powerful women in the sport of philanthropy, according to SI.

Nix championed programs centered on the well-being of the next generation as executive director of the Lakers Youth Foundation, according to the Los Angeles Sentinel. As vice president, she envisions…