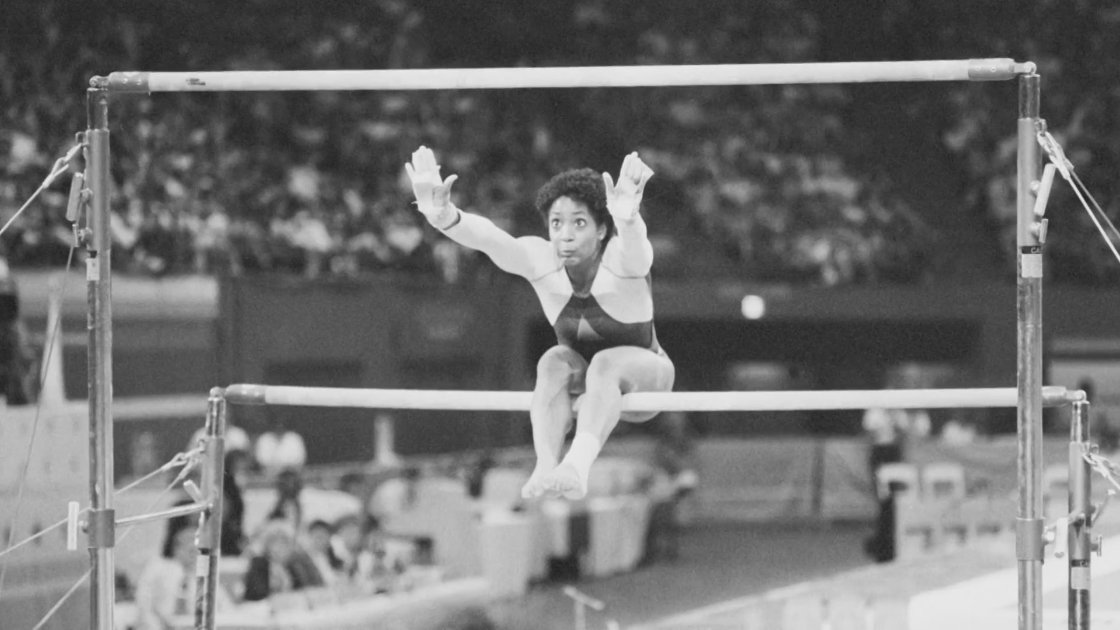 by: Tonya Francisco via https://wgntv.com/

Before Simone Biles and Gabby Douglas wowed the world and dared many to believe, and even before Dominique Dawes and Betty Okino, there was Dianne Durham.

Durham was the first Black woman to win a U.S. gymnastics national championship.

“People referred to her as a pioneer and trailblazer,” Durham’s husband Tom Drahozal said.

Drahozal married Dianne Durham in 1994 and witnessed firsthand much of what defined his wife’s career and life.

“She always kept telling me that you know she loves gymnastics and she tells me it’s the greatest sport there is,” Drahozal said.

Durham grew up in Gary, where her parents enrolled her in gymnastics to stop her from tearing up furniture. Soon afterwards, she was tearing up gymnastics circuits, winning junior championships.

In 1981, Durham moved to Houston to train with famed gymnastic coach Bela Karolyi. By the time she was 14, she was setting the senior circuit on fire, winning gold medals in all-around, balance beam, vault and floor exercises, all while changing the way women approached the sport.

Paul Ziert is a close friend of Durham, as well as the personal coach of two-time Olympic champion Bart…

Read More: Legacy of first Black woman to win a US gymnastics championship lives on