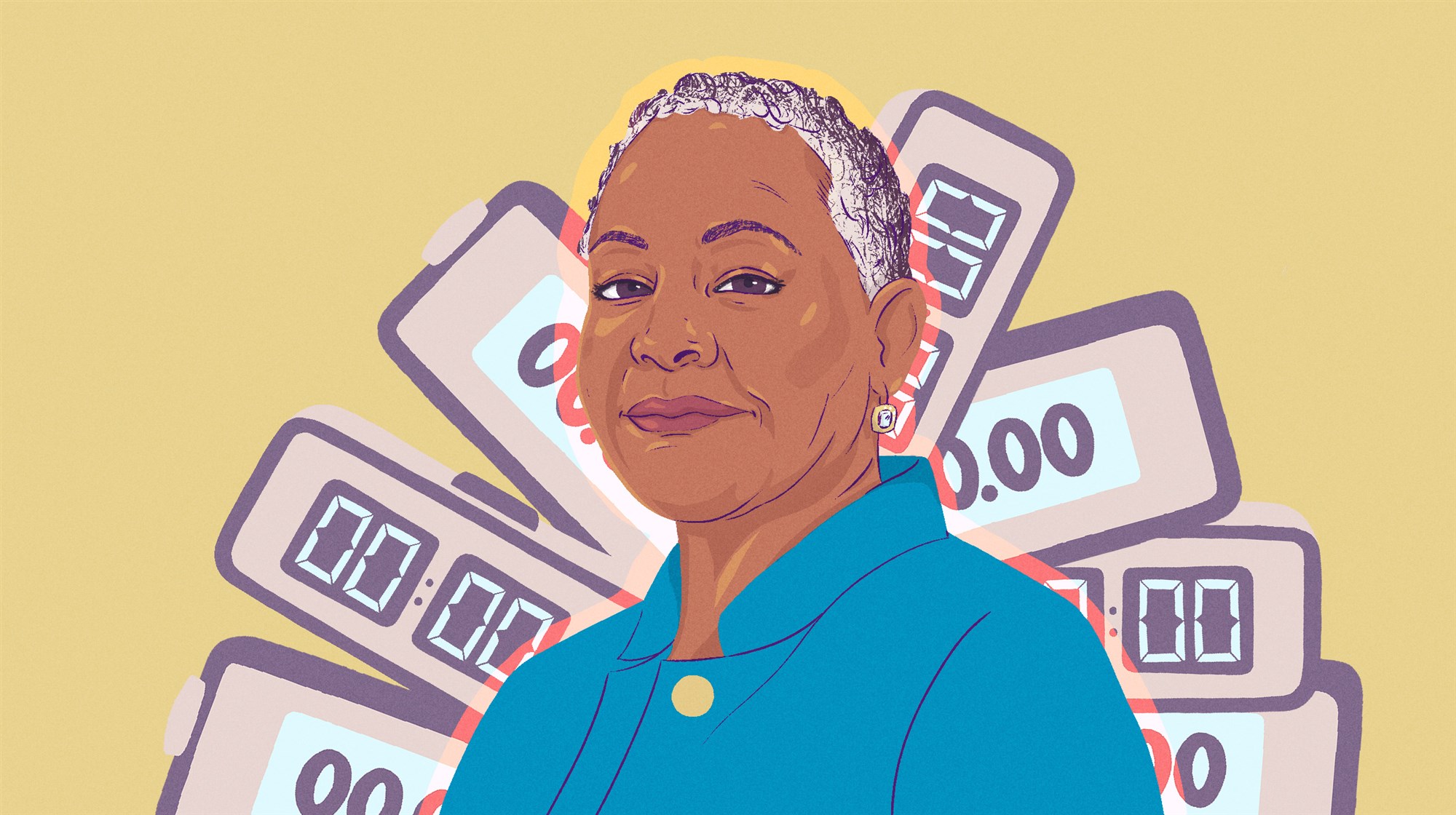 By Erin E. Evans via https://www.nbcnews.com

“We must work for safe, fair and dignified workplaces.”

President and CEO of Time’s Up

WORDS YOU LIVE BY

“Failure is not fatal. It is feedback.”

Perhaps there isn’t a person better suited to lead Time’s Up than Lisa Borders.

Last fall, Borders was named the president and CEO of the movement to stop sexual assault, harassment and gender inequality in the workplace. The Atlanta native hit the ground running in January to start strategizing how to make the movement feel tangible and accessible to women everywhere.

In several interviews, Borders has characterized the Time’s Up movement “as the civil rights movement of the 21st century.” It may seem like a fateful path for her to follow. Her parents and maternal …

Read More: Lisa Borders: Doubling down on efforts to reach gender parity across all industries

Continue Reading
You may also like...
Related Topics:Lisa Borders