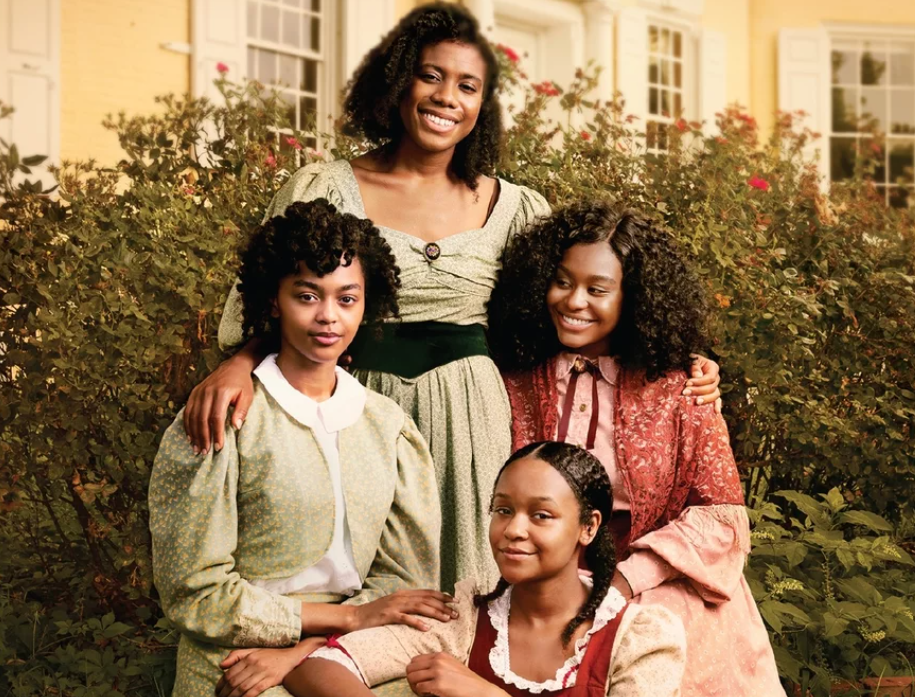 by
KAREN GRIGSBY BATES via https://www.npr.org/

Bethany C. Morrow already had several books in different genres published when she was asked to consider another: a re-envisioning of the beloved classic Little Women. She agreed, on one condition — her book would not reimagine anything. “I know that as soon as I make the March sisters Black girls, I am not reimagining Little Women,” she said, “I’m telling a completely different story.”

Which the title indicates: So Many Beginnings: A Little Women Remix. Morrow, who is African American, wasn’t interested in tweaking Louisa May Alcott’s iconic novel about four sisters in mid-1800s New England. She wanted to upend it entirely. And she did.

Whereas in Alcott’s original tale, the Civil War was a background part of the plot, in So Many Beginnings, the war and its aftermath are central to the March family’s lives. The March girls and their mother (Marmee in the original, Mammy in Morrow’s version) are not merely sepia-toned versions of Alcott’s characters; they are their own people, with concerns that sometimes overlap with…