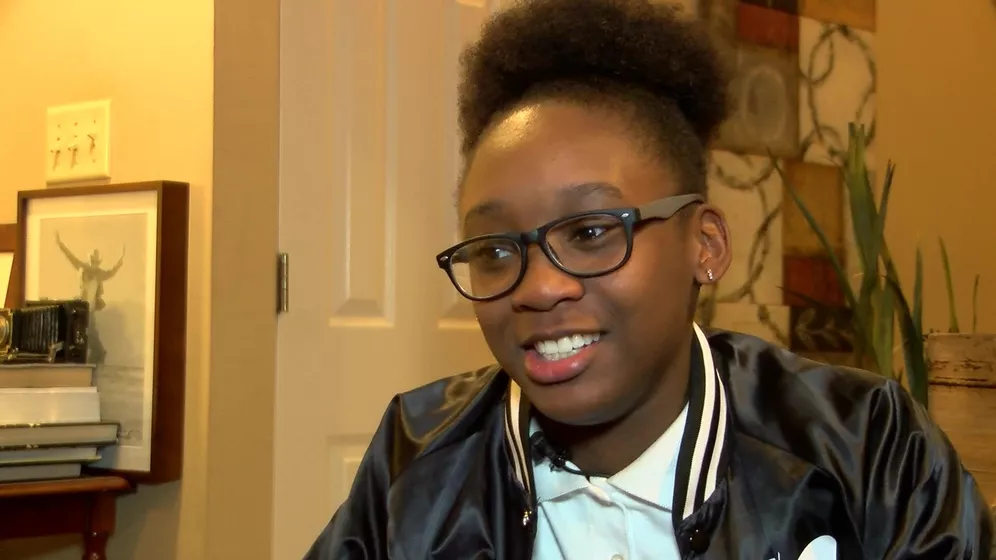 Teen entrepreneur Journi Prewitt is spreading her wings with a venture that she hopes will help other girls to fly.

“I had to pick between cheering and being an entrepreneur this year,” Prewitt, owner of Black Beautiful Butterfly, said.

It’s an unusual predicament for a 17-year-old girl with the nickname Butterfly.

“It’s a subscription box. It originally started as a box or girls ages 4 to 16,” Prewitt said. “Previous seniors at Power Center Academy were like. ‘I want a box too.’ They’re now college students. So we expanded to age 21.”

Prewitt assembles the $30 boxes herself.

“Depending on your age group, you get a book, where the main character is a woman of color. We feature black businesses that are owned by women and then there are just trinkets in the box like jewelry and candy and different things that go along with the theme of the month,” she said.

Her journey to this moment is praiseworthy.

“I’ve always had a love for reading, but I have a little cousin who doesn’t enjoy reading that much and it was something to help encourage her,” Prewitt explained.

And while teen life is tempting…

The Power Center Academy senior credits her mother and teachers who believe in her, and she wants to share the inspiration to other girls.

Journi plans to attend the University of Kentucky with a double major in education and interior design, but she said she will …

Beyonce Morphs Into A Dancing, Dabbing Santa For Christmas
The Fall and Rise of a Plus-Size Empire