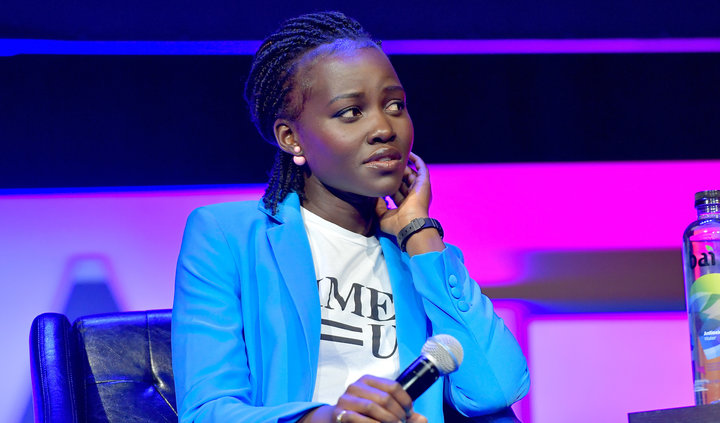 By Alanna Vagianos via https://www.huffingtonpost.com

The “Black Panther” actress spoke about Time’s Up at the Tribeca Film Festival.

Lupita Nyong’o is over Hollywood’s whitewashing.

Nygong’o, along with fellow actresses Amber Tamblyn, Cynthia Erivo and Mira Sorvino, appeared on a panel discussion Sunday about the anti-sexual violence Time’s Up initiative at the 2018 Tribeca Film Festival in New York City. The discussion, titled “Reclaiming The Narrative,” focused on diverse storytelling and the “impact of portraying powerful female characters,” according to Tribeca Film Festival’s website.

“I know my story best, and I want to be able to tell my story and tell it with people like me who also feel this gaping hole of representation,” Nyong’o said, according to The Hollywood Reporter.

The “Black Panther” actress told the crowd she wants to focus on African stories in TV and film, referencing her experience as a child born in Mexico and raised in Kenya.

“I think for me, as an actress who grew up watching everyone but myself, I think part of changing the narrative is changing the perspective of the narrative that’s being told,” she said, Glamour reported. “For me, the work that I feel convicted to do is to tell to African…

Continue Reading
You may also like...
Related Topics:Lupita Nyong'o