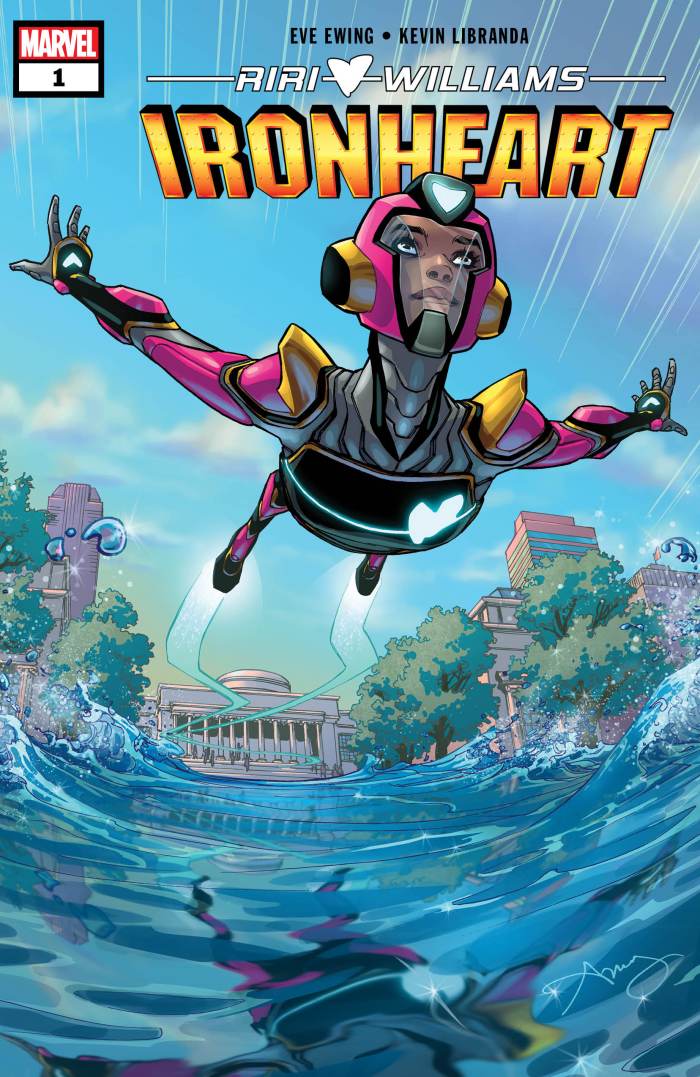 Riri, who uses the super hero codename Ironheart, has since become a fan favorite, and today Marvel announced she’ll be getting her own series, with the first issue due out Nov. 7. Chicago-based writer and sociologist Eve Ewing announced today that she’s writing the series with artist Kevin Libranda.

Ewing is the author of the poetry book Electric Arches and is a professor of sociology, focusing on education, at the University of …

Continue Reading
You may also like...
Related Topics:Eve Ewing