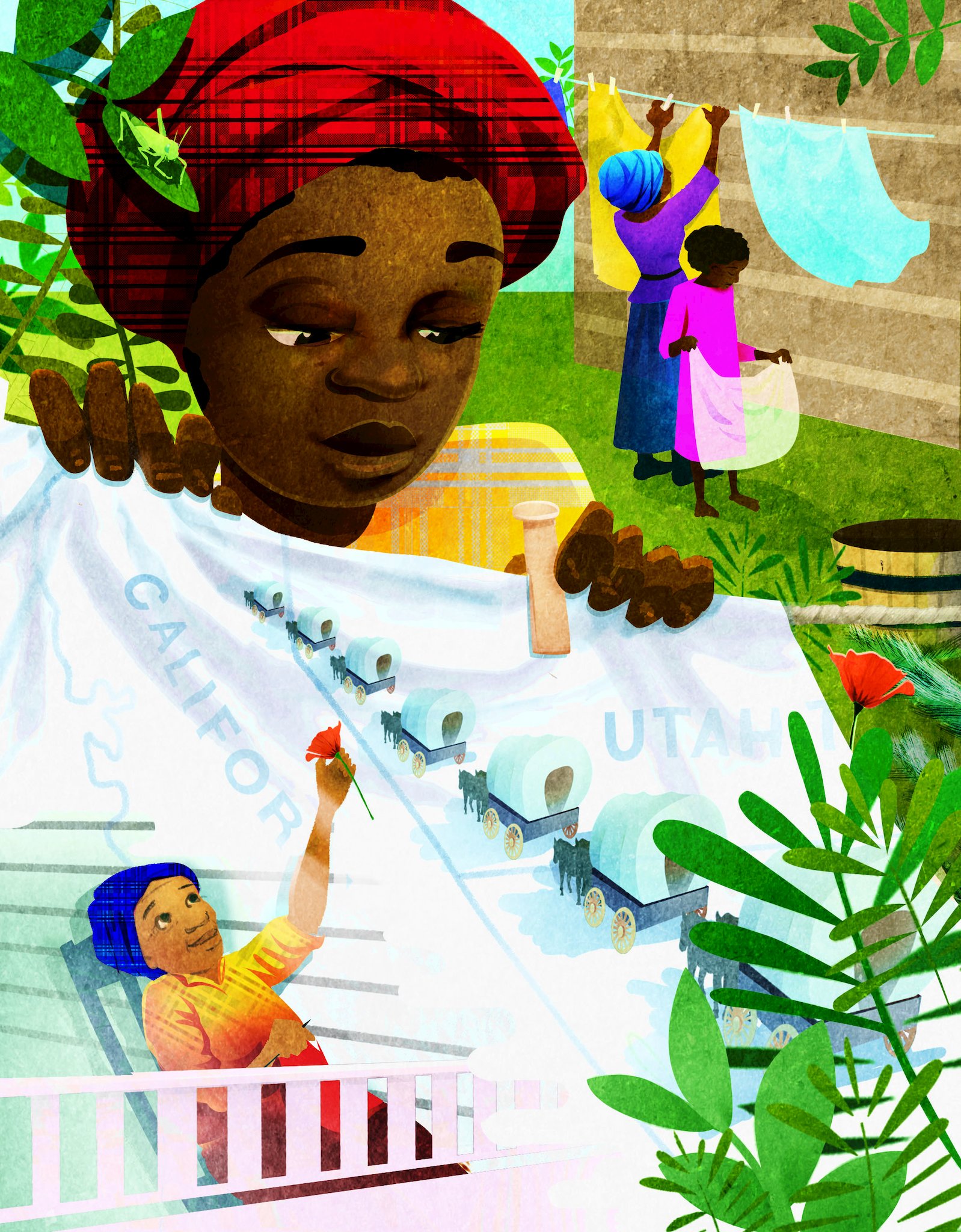 By Jill Cowan via https://www.nytimes.com

When you think of the people who built Los Angeles, the names that most likely jump to mind — William Mulholland, the Chandlers — are often those of white men. It’s not surprising, and it’s not unusual among American cities.

That’s why, when I heard Laura Atkins, a Berkeley-based children’s book author, mention Bridge Mason, known as Biddy, on an episode of the podcast East Bay Yesterday, I took note.

Ms. Mason, she said, had been born enslaved, won her freedom in a California court in the mid-1850s and eventually became a prominent downtown L.A. landowner — not to mention the growing metropolis’s richest woman.

She organized the city’s First A.M.E. church and was a philanthropist.

It’s Black History Month, so I’ve been thinking about what it means to honor the legacies of people whom history has traditionally left out.

Ms. Atkins and Arisa White, a poet, have written a book about Ms. Mason’s life, “Biddy Mason Speaks Up,” part of a series about civil rights leaders. So I asked them how they…

Continue Reading
You may also like...
Related Topics:BIddy Mason