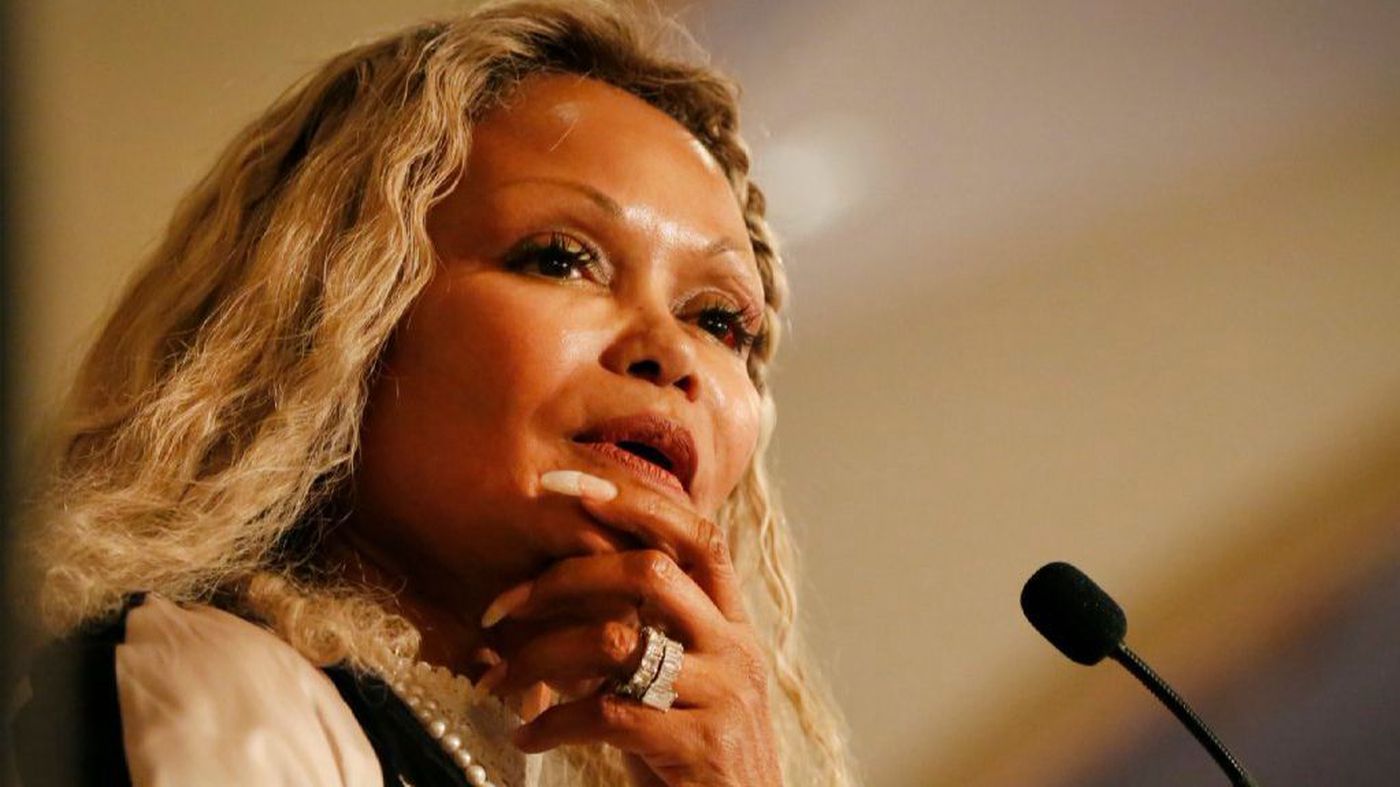 Janice Bryant Howroyd, 65, is founder and chief executive of Act 1 Group, an employment agency that also provides consulting and business services, including background checks and screening. She’s the first African American woman to operate a company that generates more than $1 billion in annual revenue, according to Black Enterprise Magazine. Act 1, which includes other brands such as Agile 1, A-Check Global and AppleOne, has contracts with 17,000 clients in 19 countries.

“If you visit any of our offices,” Howroyd said, “you’ll see that we live by the mantra that ‘the applicant is the center of our universe.’ It’s always been our belief that if you get that applicant in the right job, then they will be the best representation of who we are as a company.”

Growing up in Tarboro, N.C., as one of 11 children, Howroyd had early lessons in team building. Each sibling was assigned an older one to act as a mentor.

“My sister Sandy was my appointed guardian angel,” Howroyd said, “so it was up to her to see that I’d gotten my homework done, my hair was done, and my thoughts and process were in line with what the family wanted. We were very organized.”

After studying humanities and English at North Carolina A&T, Howroyd faced culture shock when she moved to Los Angeles in 1976 with just $900. Her older sister again provided welcome advice to “settle myself into knowing who I was, learning the power of that and understanding it.”

Brother-in-law Tom provided a temporary job at Billboard and saw entrepreneurial talents in the way Howroyd interacted with clients. Even when she was ill at ease, “I would revert to what I do well, which is strategize. I love to look at a problem, break it apart, find the better potential, knowing when to eliminate what doesn’t need to be there.”

Howroyd, who didn’t even own a fax machine, opened Act 1 in a small office in Beverly Hills in 1978. She started out by making full-time job placements for companies needing workers, then shifting to temporary placements. Pleased clients were her best advertisements.

“It still matters in business more what someone else says about you than what you say about yourself,” Howroyd said. “You can have the best advertising, but unless someone else certifies what they are saying, you won’t last long. Word of mouth has always been my best referral system.”

Early on, Howroyd employed a strategy that allowed her to compete against bigger companies, preparing her prospective hires by training them in what their employers were looking for in new workers.

“It always works best when you can tailor a hire to fit into a company’s philosophy,” Howroyd said. “They walk in better prepared and it’s more likely to be a very good fit for your client.”

Whether it was dealing with racist students and teachers in her youth or businesspeople who uttered the most stunningly insensitive remarks, Howroyd said there were times when she was forced to bite her tongue and muddle through and other times when it was clear a stand had to be made, as frightening as that might clearly be.

“In order to be outstanding, sometimes, you’re just going to have to stand out” and not hide, Howroyd said. “My personal business protocol, my life mantra: Never compromise who you are personally to become what you wish to be professionally.”

There’s a reason why it’s called the Act 1 Group; the company kept adding new divisions to fill new employer needs, sometimes unexpectedly. Once a client called on Howroyd and a small team to come and help with an emergency without even being able to explain it over the telephone. The company then wanted to buy the technology that Act 1 developed to solve the problem.

“My brother encouraged me,” Howroyd said. “‘Don’t sell the technology. Sell them the service. Make them keep you in it.’ That’s why you see the evolution of our different brands.”

Everyone, these days, is a little more concerned about avoiding problem employees, especially when it turns out they were poorly vetted.

“When companies began demanding that we screen and do background checks on the people we were sending them, we felt, wow, this is a service to the community. It’s also really important for us to get it right,” Howroyd said, “so that’s how we got into that business.”

“Many young women have grown up with the perspective of the denigration of women,” Howroyd said, “by what they heard in music, in social activity. So they started to face this before they faced the reality of it in an employment relationship. While they can’t accept that this is right, they can accept this as common and believe then that they have a need to figure out how to navigate that.”

Howroyd suggests that young people sample potential careers and employers through internships. “Figure out not only if you like the work but also if you like the company,” she said. “Explore all of your opportunities before you dedicate yourself to one because you may surprise yourself.”

Howroyd has been married to her husband, Bernard, for nearly 40 years. “He’s a fantastic husband; make sure you quote me on that,” she said. They have two grown children, a son and a daughter. Even now, there’s not a lot of downtime. Howroyd remains a sought-after speaker and a huge …

Continue Reading
You may also like...
Related Topics:Janice Bryant Howroyd