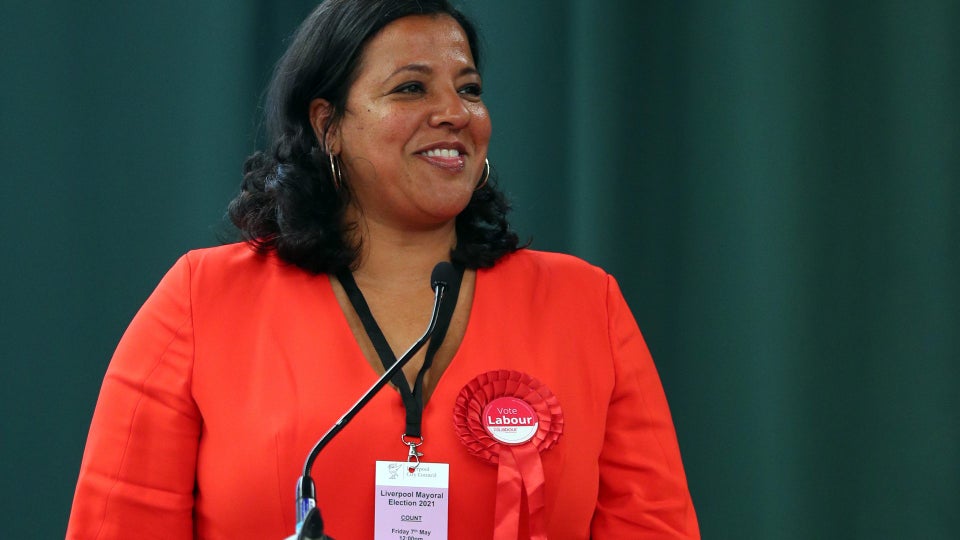 BY KEVIN L. CLARK · via https://www.essence.com/

LIVERPOOL’S NEW MAYOR—WHO IS ALSO THE FIRST WOMAN OF COLOR ELECTED MAYOR OF A MAJOR UK CITY—WAS SWORN IN YESTERDAY.

Joanne Anderson has fulfilled a promise made by Jeffrey Corybn to “break with the traditional way of doing politics” by becoming the first Black woman, and first woman of color, to lead a major UK city.

Anderson, 51, a member of the Labour party, helped the center-left group retain the mayoralty in Liverpool despite a litany of corruption allegations surrounding the previous incumbent. Independent candidate Stephen Yip, founder of the children’s charity Kind Liverpool, came second with 32,079 votes to Joanne Anderson’s 46,493.

With her history-making appointment, Anderson succeeded Joe Anderson — no relation — and proceeded to apologize for the previous administration’s mistakes and dubious calculations.

“The first thing I want to do is apologise to the city for what’s happened in terms of the Caller investigation and what’s happened under the previous administration,” Ms. Anderson said to UK’s The Independent shortly after…