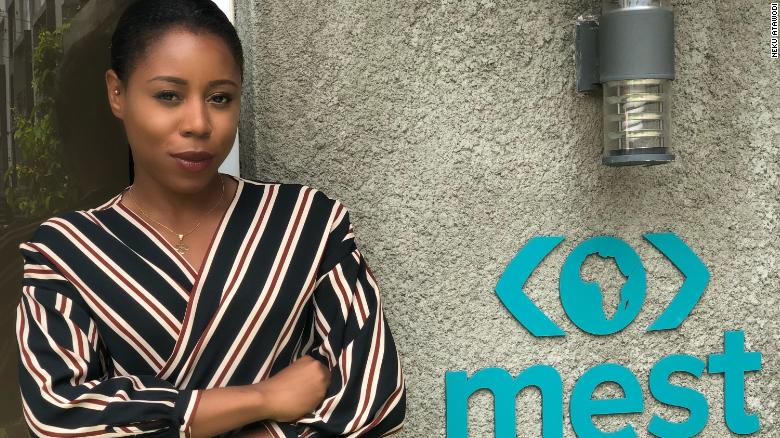 By Segun Akande, for CNN

For Neku Atawodi, who became the first black woman to play international polo professionally in Africa at age 21, there are no boundaries, instead she sees bridges.

For years, she has been the de facto female face of the sport in Africa and was recently unveiled as the face of the Africa Polo Cup – previously known as the Prince of Wales Cup – the biggest polo competition on the continent.
In 2015, Atawodi who is from Nigeria took a break from sport to launch Malaik, a crowdfunding app which raised over $300,000 dollars for local entrepreneurs in less than a year.
Atawodi made Forbes Africa’s 30 under 30 list that same year, for which she was described as one of Africa’s most promising entrepreneurs.

Not the typical trajectory

Raised in the city of Kaduna in Nigeria’s conservative north, Atawodi was one of three daughters and one son of a Nigerian Airforce Officer. She defied many conventions early on; especially with her love of Polo, which is still seen as a man’s sport in the country.
She is one of very few professional black polo players.
Undeterred by her parents’ disapproval, Neku moved to the UK in her early teens to study
Read More: Meet Neku Atawodi: The woman at the forefront of Africa’s tech revolution
Continue Reading
You may also like...
Related Topics:Neku Atawodi