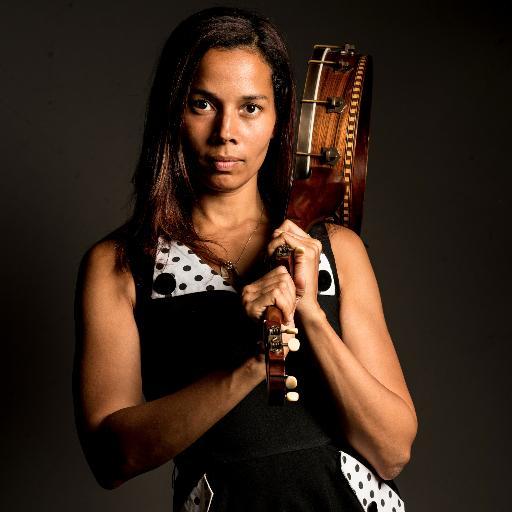 By Laurel Dickman via https://wearyourvoicemag.com/

Rhiannon Giddens of the all-BIPOC bluegrass band Carolina Chocolate Drops recently became both the first woman and the first Black person to win the Steve Martin Prize for Excellence in Banjo and Bluegrass.

Giddens is the seventh winner of the prize, which also rewards musical excellence with $50,000 and a bronze statue.

“Rhiannon has made a rare contribution to American music,” Martin said in a statement. “She — along with the Carolina Chocolate Drops — has resurrected and revitalized an important part of banjo history.”

Giddens met fellow band members Dom Flemons and Justin Robinson back in 2005 at the Black Banjo Gathering in Boone, North Carolina. They spent years apprenticing with bluegrass elders and were rewarded for their patience, talent and general excellence by winning a Grammy for …

Continue Reading
You may also like...
Related Topics:banjo, music