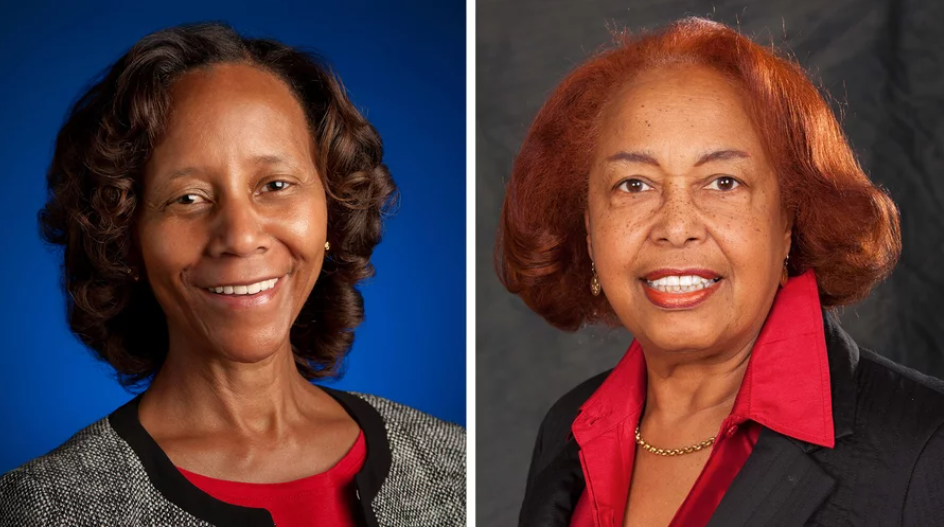 by RACHEL TREISMAN via https://www.npr.org/

The National Inventors Hall of Fame has been around for nearly five decades but hasn’t included any Black women in its ranks — until now.

Engineer Marian Croak and the late ophthalmologist Patricia Bath will make history as part of the next cohort of inductees, the nonprofit announced this past week. They are the first Black female inventors to receive this honor, which has been bestowed on some 600 other innovators both living and dead.

A spokesperson told NPR over email that there are 48 female inductees and 30 Black inductees in the National Inventors Hall of Fame (NIHF).

“Innovation drives the worldwide economy forward and improves our quality of life. This is especially apparent given what we have experienced over the past 18 months,” Michael Oister, the NIHF’s CEO, said in a statement. “It’s why at the National Inventors Hall of Fame we are privileged to honor our country’s most significant inventors, who are giving the next generation the inspiration to innovate, create, and solve current and…

Read More: Meet The First 2 Black Women To Be Inducted Into The National Inventors Hall Of Fame