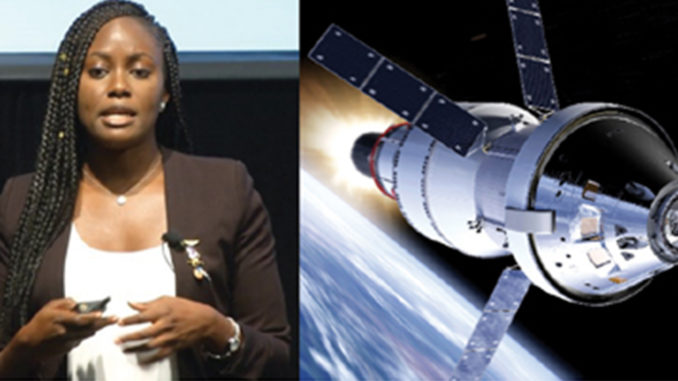 By Carma Henry via https://www.blackpressusa.com/

An African lady has become the first Black woman to get a doctorate degree in aerospace engineering.

The talented lady is said to be a national aeronautics and space administration whiz. 30-year-old Wendy Okolo has achieved a lot in her career.

Born to a family of six, her career took off at the National Aeronautics and Space Administration (NASA), a United States agency responsible for the civilian space program as well as aeronautics and aerospace research.

But, Okolo had been making waves even before then. During her undergraduate years, she was in the …