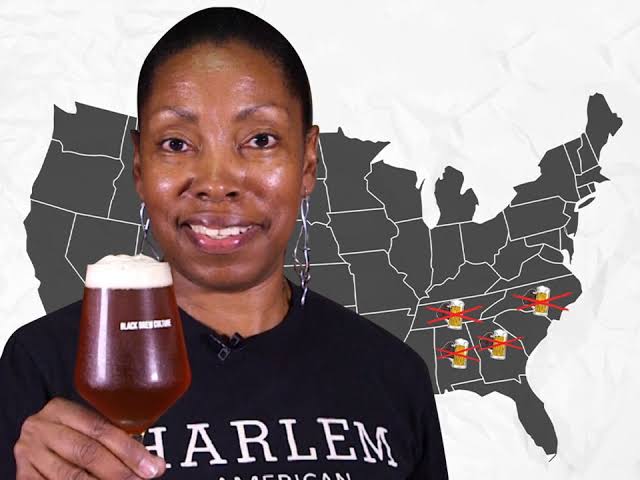 by Justin Gmoser via https://www.insider.com/

Narrator: This may seem like your regular glass of cold beer, but it was brewed by this woman: Celeste Beatty, the first African American woman to own a brewery in the United States. Her brand is called Harlem Brewing Company, and with it, she attempts to capture the legacy of Harlem and flavors of Africa. Take the 125 IPA, named after Harlem’s famous 125th street.

Celeste Beatty: It’s just a very vibrant corridor, from east to west of retail, of culture, of organizations like the Studio Museum in Harlem, the Theresa Hotel, the state office building. That entire street is just full of stories of marches. It’s really celebrating and not forgetting what 125th Street has been.

Narrator: But she’s doing more than just celebrating Harlem. She represents a revolution in the craft-brewing industry just by being in it. Picture a typical beer commercial. Yes, there’s …

Read More: Meet the first black woman to own a brewery in the US

Continue Reading
You may also like...
Related Topics:Celeste Beatty