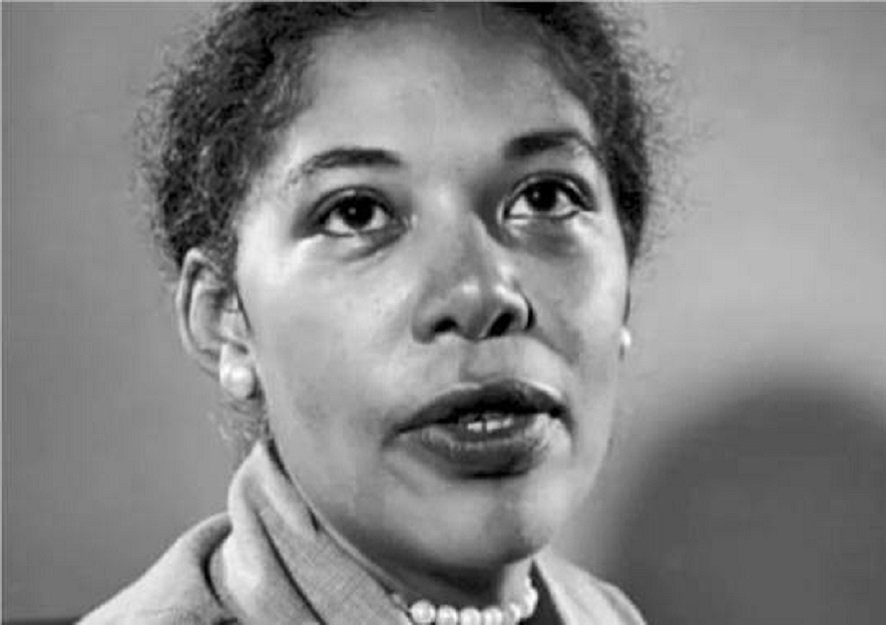 By MILDRED EUROPA TAYLOR via https://face2faceafrica.com

Her 1946 novel The Street was one of the first to address the experiences of black women in terms of race, gender and class.

Ann Petry’s ground-breaking novel, which was highly praised around the world, would also become the first book by an African-American woman to sell over a million copies.

The Street presented a powerful portrait of the daily life of residents of Harlem in the 1940s, particularly, the effects of bitter racism and sexism on an African-American mother as she tries to offer a better life for herself and her son.

Read More: Meet the first black woman to sell over a million copies of a novel in 1946

Continue Reading
You may also like...
Related Topics:Ann Petry

‘She can lead. She can live.’ Black Women’s March draws hundreds to state Capitol
BLACK FEMALE GAMERS ARE CLAIMING THEIR SPACE AT LAST