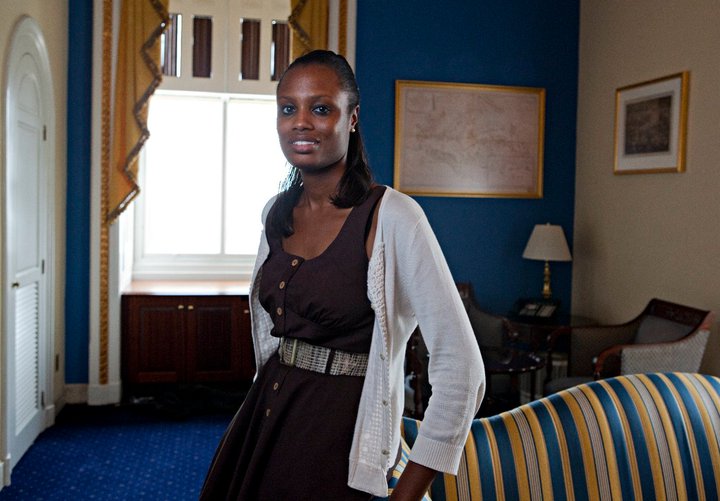 On Thursday, the 116th U.S. Congress ushered in its most diverse body of elected officials in the nation’s history. Included in this class is hotshot newcomer Alexandria Ocasio-Cortez, who, at 29 years old, became the youngest woman ever elected to Congress, and Ilhan Omar, the first Muslim congresswoman to wear a hijab. However, in addition to this inclusive collective of leaders comes congressional staffers set to make history. This includes Anne Reid, Sen. Elizabeth Warren’s new chief of staff and the only black woman serving in this role for a Democratic senator, and Shuwanza Goff, the first African American woman floor director.

Goff formerly served as the director of legislative operations for Hoyer’s office, where she communicated with Democrats and Republicans on legislation and where Democrats stood in bipartisan matters. Now, Goff is responsible for managing the floor—a critical but low-profile role.

“As a member of my staff for over 10 years, Shuwanza has developed strong relationships with members and staff on both sides of the aisle, demonstrated deep understanding of floor …

Read More: Meet the first black woman to to serve as Floor Director in Congress

Continue Reading
You may also like...
Related Topics:Anne Reid