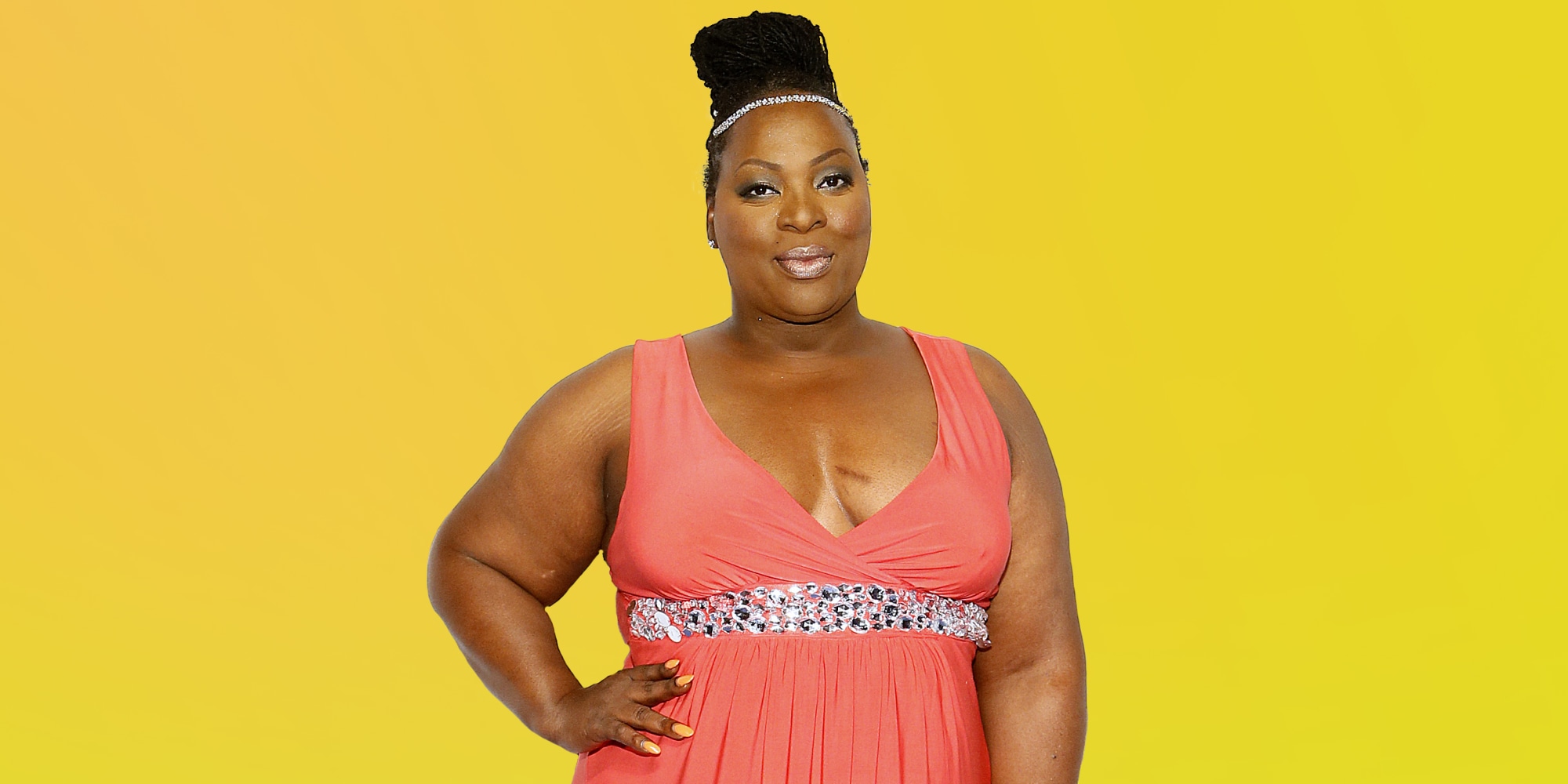 Cooper said one of her priorities as a member of the Presidential Advisory Council on HIV/AIDS is “to be a voice for trans people.”

Tori Cooper said the first time she used her voice as an advocate was about 20 years ago, when she worked on a Centers for Disease Control and Prevention program called Sister to Sister. She and another transgender advocate adapted the HIV risk-reduction program meet the unique needs of trans women.

“That was the beginning of it, and it’s just been going ever since, full speed ahead,” she said.

Cooper, now the director of community engagement for the Human Rights Campaign’s Transgender Justice Initiative, was recently appointed to the Presidential Advisory Council on HIV/AIDS, which was created in 1995 to provide the federal government with advice and policy recommendations regarding the prevention, treatment and cure of HIV and AIDS.

She brings her 30 years of experience in the field to the position, but she also brings her voice as a Black transgender woman — the first…