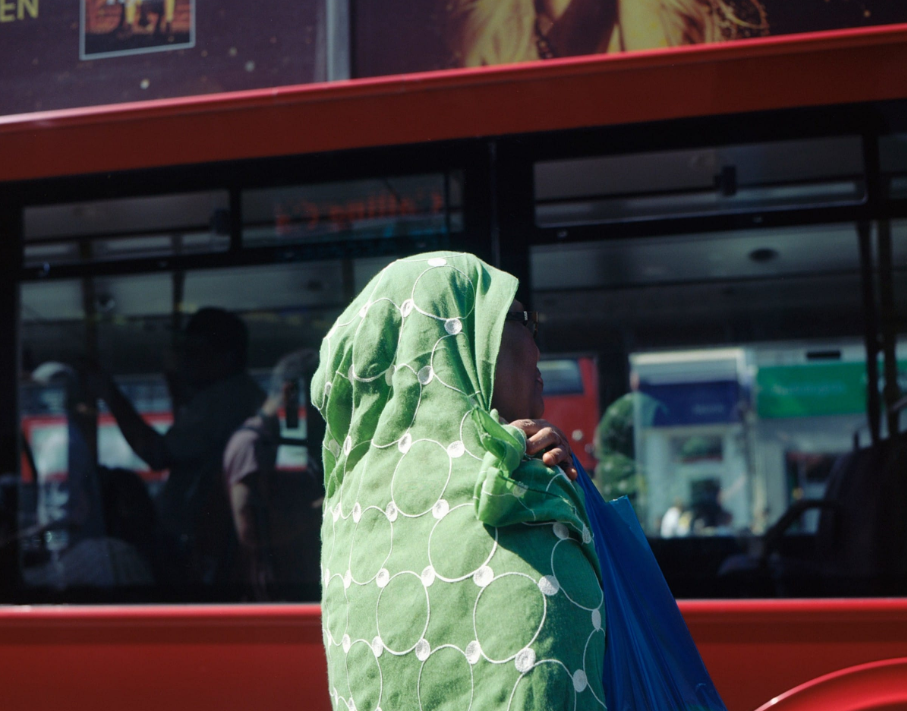 By Karla Adam and William Booth via https://www.washingtonpost.com

After she marries Prince Harry, the royal family will look a bit more like modern Britain.

Jean Carter had never bothered to come out for a royal appearance before. But when Prince Harry and his fiancee, Meghan Markle, made a visit to Brixton this year, Carter bought a bouquet and weathered a chilly afternoon waiting for a glimpse of the couple.

Carter was glad to see Harry, the happy-go-lucky, ginger-bearded son of the late Princess Diana. As an immigrant from Jamaica, though, Carter, 72, really wanted to lay eyes on Markle, a biracial American actress who is the subject of deep fascination here.

Multiethnic Brixton is South London’s hub for a founding generation of Afro-Caribbean immigrants. It’s a crossroad so central to the story of the African diaspora that local historians call the neighborhood — with its jerk chicken grills, reggae dance halls and vibrant mural scene — the black capital of Europe. When South African President Nelson Mandela came to Britain in 1996 he went to Buckingham Palace — and Brixton.

Continue Reading
You may also like...
Related Topics:Meghan Markle