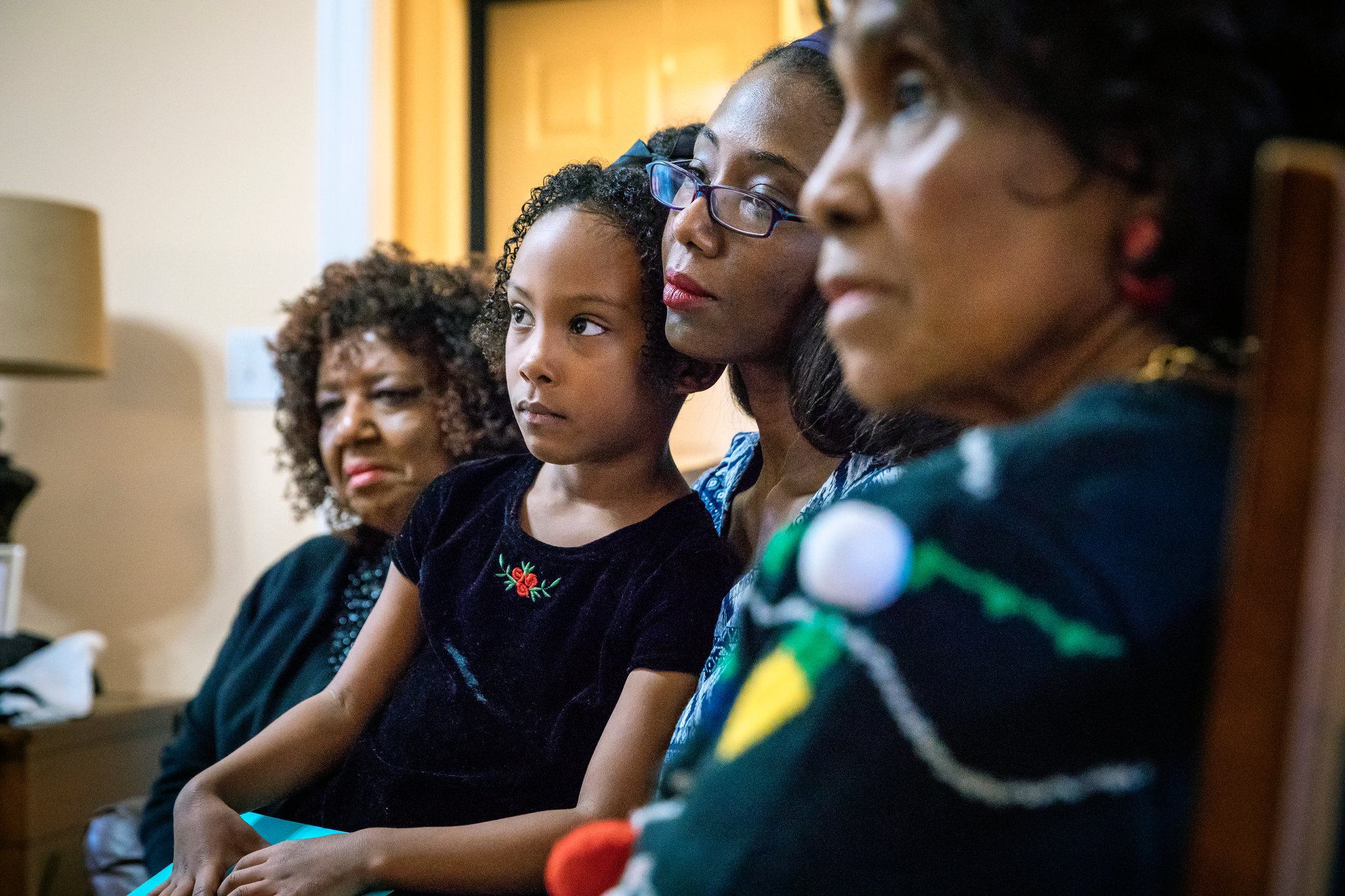 By Susan Chira via https://www.nytimes.com

Sit down with groups of black women in Atlanta as this tumultuous political year draws to a close, and two names dominate the conversation: Michelle Obama and Stacey Abrams, and what they revealed in 2018 about how power is gained and thwarted.

In gatherings of friends, in book clubs and discussions across the city, women said they were struck by seeing their own life experiences reflected in the possibilities and constraints faced by Ms. Abrams, whose narrow loss in the Georgia governor’s race they are still mourning, and Mrs. Obama, who just published the best-selling memoir “Becoming.”

They related to how Ms. Abrams and Mrs. Obama defied people who questioned if they were good enough to succeed. How Mrs. Obama won over the white Democratic establishment — but only after enduring attacks and caricatures that sometimes left her shaken. How Ms. Abrams did not tone down her words to please anyone, and how Mrs. Obama felt she had to.