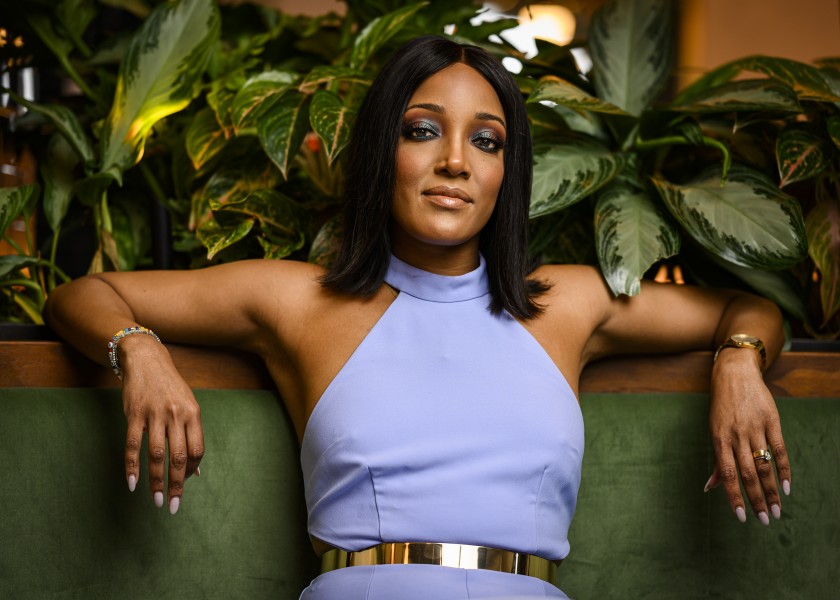 By NARDINE SAAD via https://www.latimes.com/

After a year further inflamed by a nationwide reckoning with race, country music artist Mickey Guyton made Grammy Awards history Tuesday when she was nominated for country solo performance.

The first-time nominee, who was recognized for her autobiographical song “Black Like Me,” became the first Black female solo artist to earn a Grammy nod in a country-music category. It’s a belated honor considering the genre’s debt to the Black banjo tradition and veteran stars such as Charley Pride.

“I am speechless,” Guyton said in a statement Tuesday. “This nomination is a testament to never give up and live your truth. I can’t think of a better song to make…