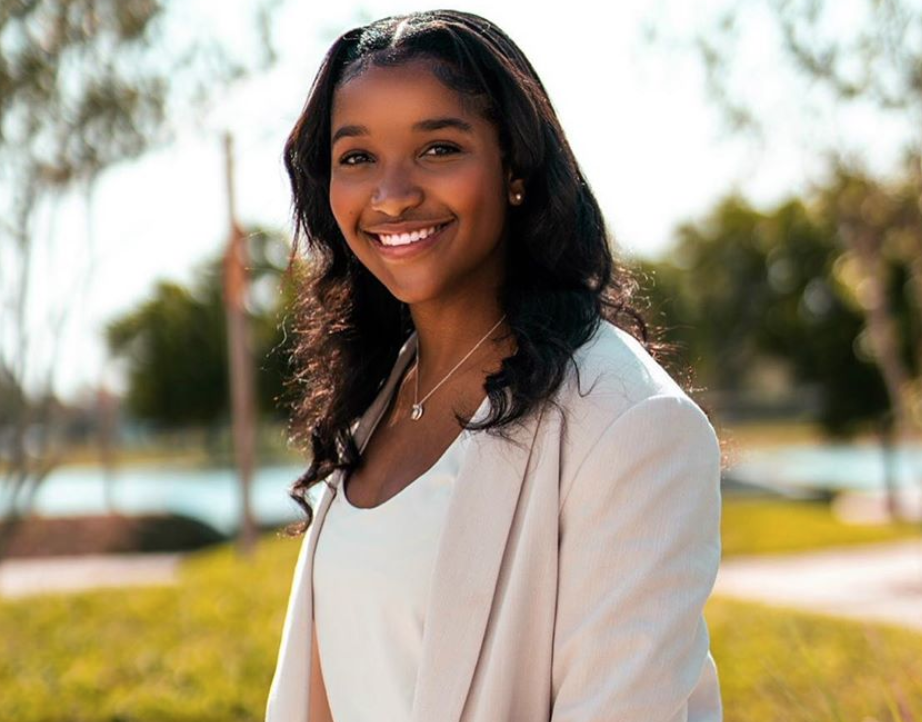 by Dana Givens via https://www.blackenterprise.com/

Diversity in higher education has always been a social issue within the United States when it comes to who gets access to the country’s most elite schools. The Massachusetts Institute of Technology (MIT) is considered one of the most elite schools in the country and around the world. This week it made history by electing its first black student body president.

Danielle Geathers is a college sophomore majoring in mechanical engineering but she’s already making school history after her recent win in the school elections for student body president. Geathers’ win makes her the first black woman to lead the undergraduate association. Her running mate, Yu Jing Chen, represent a population in the school that often goes overlooked.

“Someone asked if the UA president was a figurehead role [during the debate]. I think no, but minimally, a black female in that role will squash every perception that MIT is still mostly white and male,” Geathers…

Continue Reading
You may also like...
Related Topics:Danielle Geathers

EDUCATION I’m a Black Woman on My Way to Becoming a Doctor Because I Never Gave Up
#SAYHERNAME: 10 BOOKS THAT CELEBRATE BLACK GIRLS AND WOMEN