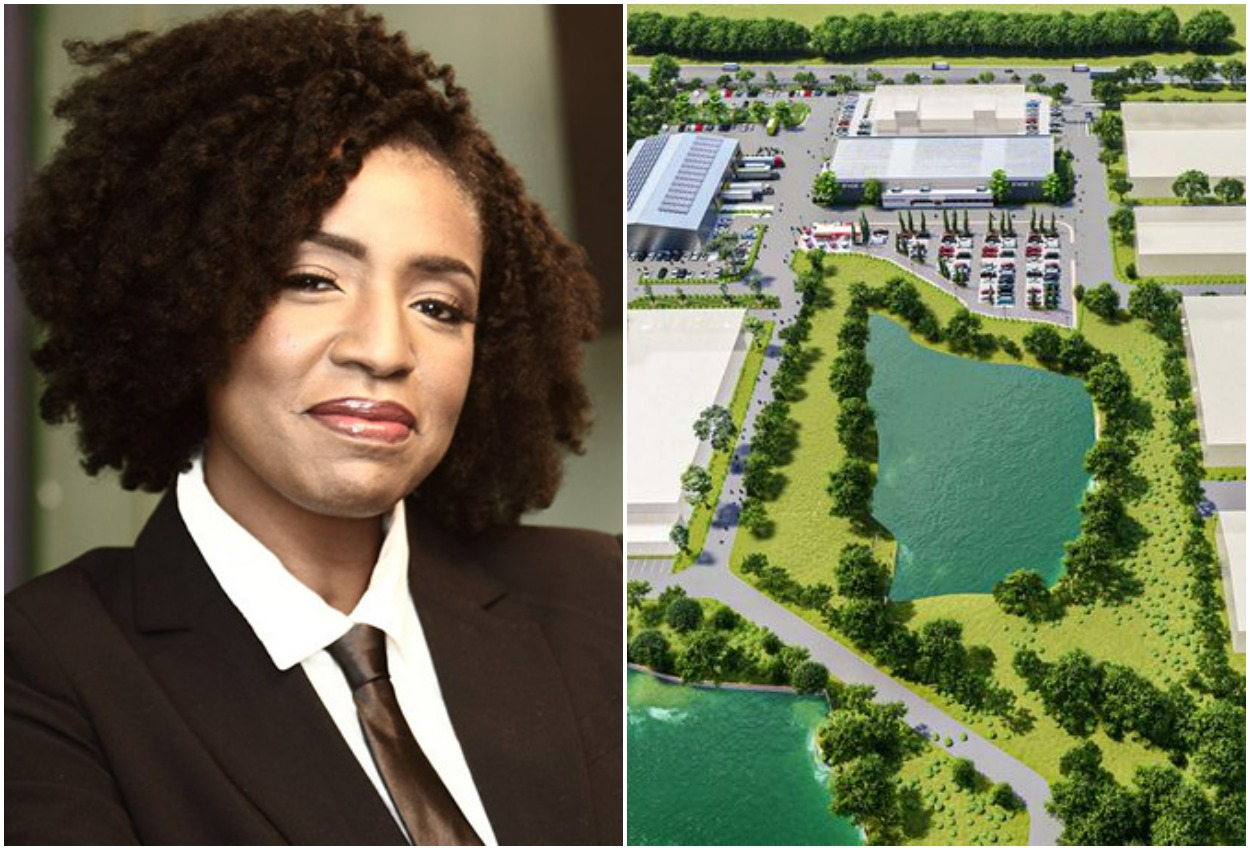 by Yolanda Baruch via https://www.blackenterprise.com

A Black woman is now a majority owner of a new multi-million dollar Film/Television studio in Atlanta, The Atlanta-Journal

Tammy Williams has over 25 years of experience in the Film/Television industry. She has written and produced a plethora of projects such as films, biographies, documentaries, entertainment, and network news, according to her biography on IMDB.

Williams owned her first digital production company called Tammy’Dele Film in 2016 and is now the first Black woman to own a $135 million studio and post-production facility space in Atlanta, Georgia.

Read More: MOVE OVER TYLER PERRY! A BLACK WOMAN WILL OWN A $135 MULTI-MILLION DOLLAR PRODUCTION STUDIO IN ATLANTA