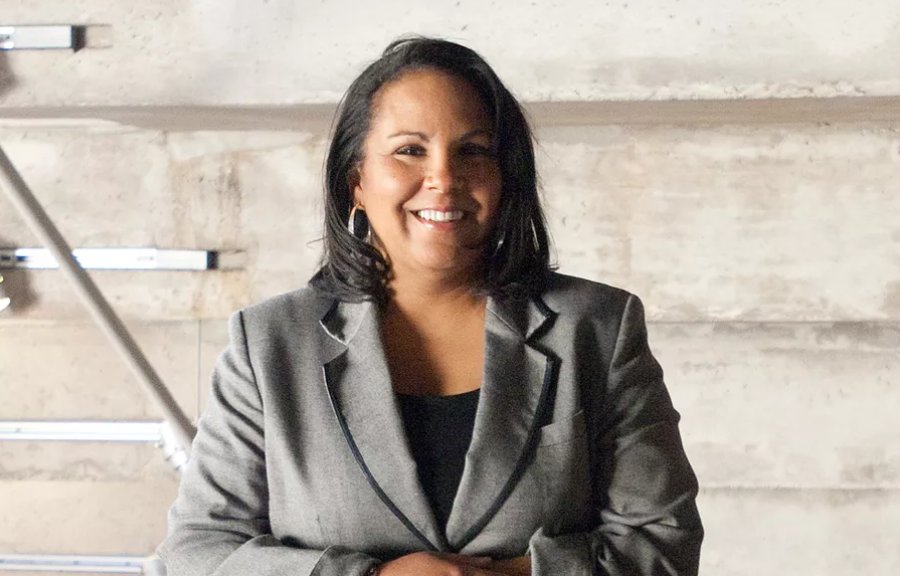 By Michael Lee  via https://chicago.suntimes.com/

Chevy Humphrey will replace David Mosena, who is retiring after 23 years.

The Museum of Science and Industry is getting its first Black woman president and CEO.

Chevy Humphrey’s selection was announced Wednesday. She will replace David Mosena, who will retire after 23 years at the end of the year. Humphrey, 15-year president and CEO of Arizona Science Center, will start in January.

“It’s very humbling and I’m overwhelmed,” Humphrey said. “But I’m excited for the opportunity to actually provide science and education to people of all ages, especially kids and teachers.”

Humphrey was picked for her leadership skills, Michelle Collins, chair of MSI’s search committee, was quoted as saying in a museum news release. Humphrey previously held positions at the University of Texas at Austin, University of Houston and The Phoenix…