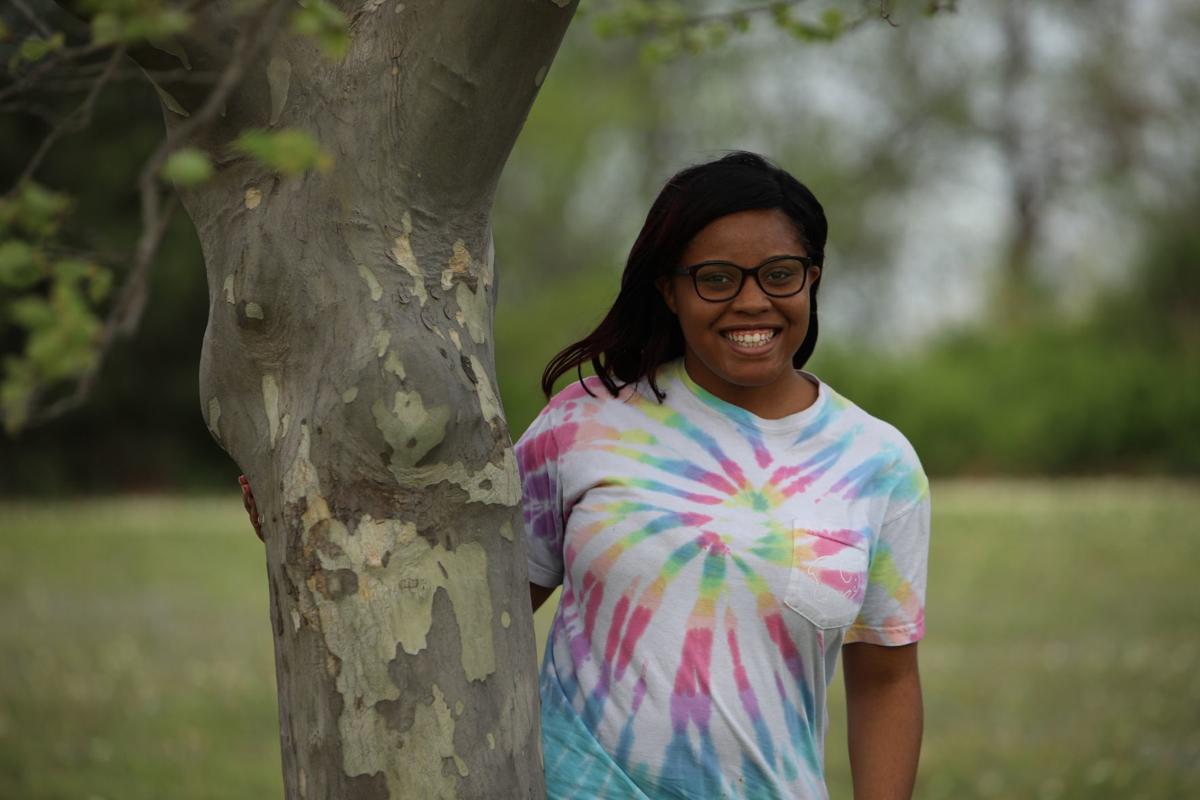 By Harrison Grimwood via Tulsa World

MUSKOGEE — Raylynn Thompson is extending an open invitation to the stranger who told her she couldn’t become Muskogee High School’s valedictorian.

Thompson said that woman is welcome to attend her graduation next month.

The incident happened a while ago after her transcript leaked, she said. The woman, someone not affiliated with the school district, approached Thompson at a store and asked for her by name. She told Thompson that black people can’t be valedictorians, Thompson said.

That woman is likely to be proven wrong. Thompson is set to graduate with a 4.7 GPA, No. 1 in her class as of Wednesday.

“That’s not the only racist comments I’ve heard … I just use those kinds of things to propel me,” Thompson said. “If you say I can’t …

Read More: Muskogee senior once told black girls can’t be valedictorian. Now she’s No. 1 in her class, accepted at more than 62 colleges

Continue Reading
You may also like...
Related Topics:Raylynn Thompson