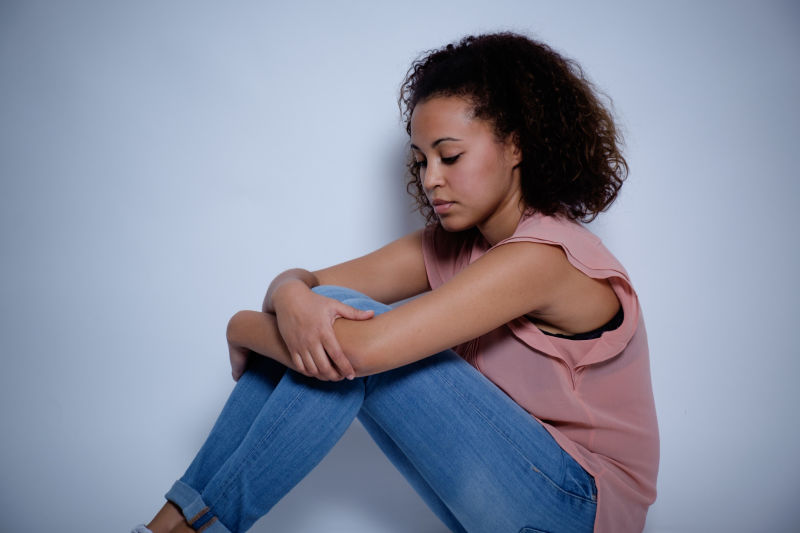 Pain has no color. But for black women, how they are treated—and not treated—for reproductive-health pain resonates deeply with historic roots in slavery and brutality.

This means that some physicians—all of whom take the Hippocratic oath, promising to refrain from “therapeutic nihilism” and instead to treat patients with “warmth, sympathy and understanding”—may break this sacred commitment.

For women, specifically, this can mean symptoms of pain connected to their reproductive health are routinely ignored or dismissed by their doctors and medical-care providers.

For instance, endometriosis is diagnosed as 33 percent more prominent in white women than in women of color. Endometriosis affects 176 million women worldwide and approximately 2-10 percent of American women between ages 25 and 40.

There are several issues associated with diagnosing and treating endometriosis among African-American women and other women of color. It takes an average of six to 10 years to diagnose from the onset of symptoms.

Black women who present with symptoms of endometriosis are often misdiagnosed with pelvic inflammatory disease—a condition that is sexually transmitted. Research on the illness in…

Please read original article-My Body, My Pain: Listen to Me and All Black Women