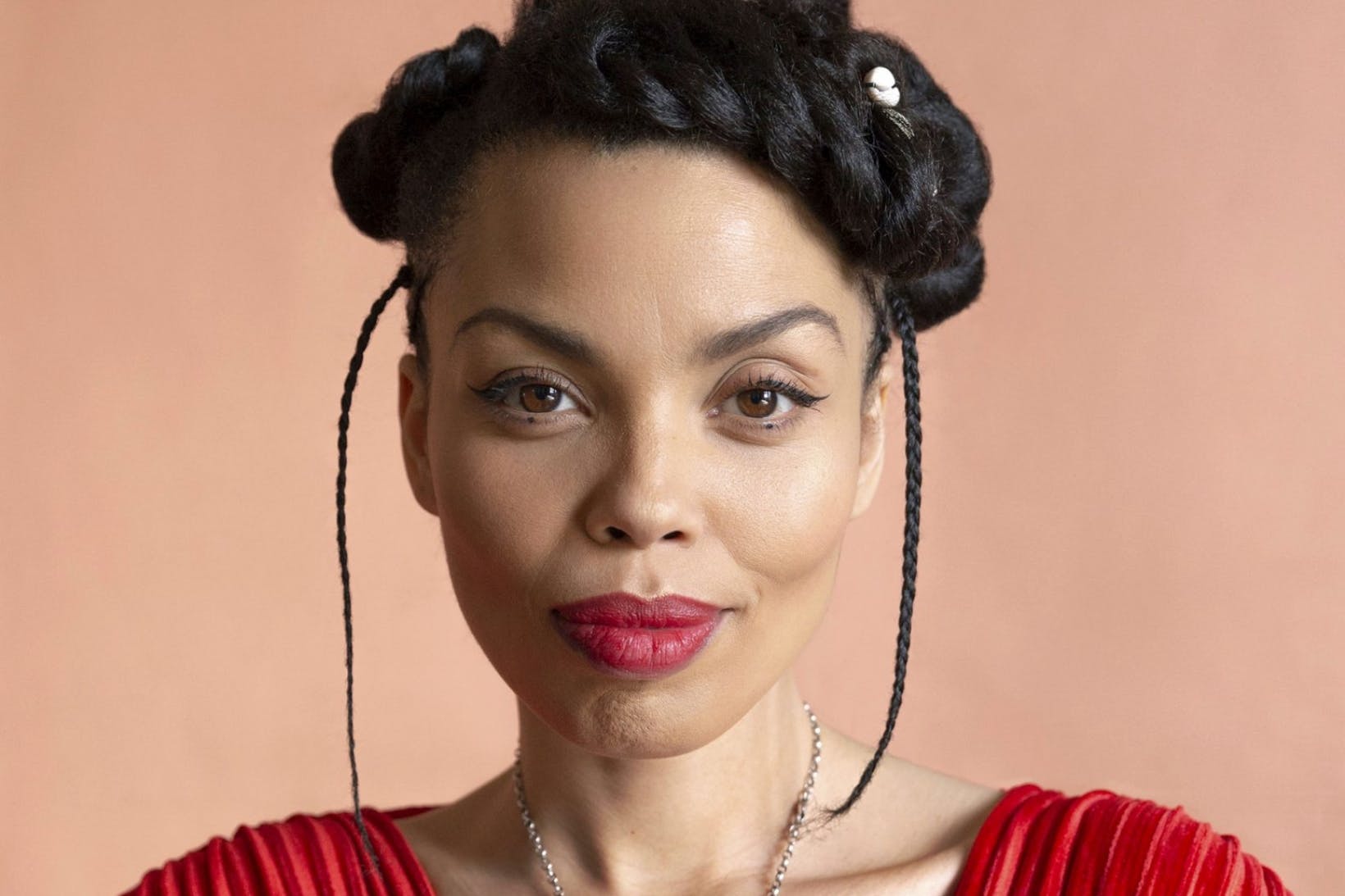 I always wanted straight hair. In fact, ‘wanted’ doesn’t adequately capture the depth of the desire. Let’s say I would have killed for straight hair. Prayers and curses were offered when, as a teenager, I desperately implored my tightly coiled kinks to transform into something resembling the glossy locks that flowed over the shoulders of everyone else around me.

Growing up in Ireland in the Eighties was characterised for me by racism, isolation, bullying and stigmatisation. My hair in particular seemed to be a spectacle, the site where most of this attention was concentrated. It was a constant source of deep, deep shame, an emotion that went far beyond embarrassment. Racism formed the backbone of my day-to-day experiences. I was the “black one”, the “dark one”, and these were the more polite epithets. But polite or not – usually not – it was constant.

Many of us are preoccupied with looking good. But for black women, it’s about looking ‘normal’, about assimilating into a frequently hostile  …

Continue Reading
You may also like...
Related Topics:Emma Dabiri

Miss America, Miss Teen USA and Miss USA Are All Black Women for the First Time
18 Seriously Genius Pro-Black Details You Might Have Missed At This Year’s Met Gala