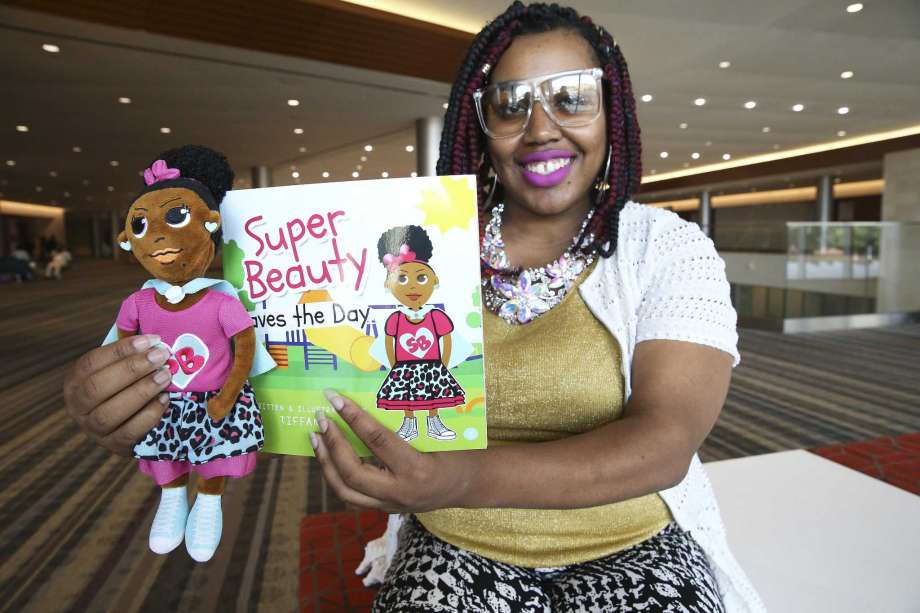 By Lizzie Stokes via https://www.expressnews.com/

Tiffany Joyce Wider was hosting her annual all-girl summer camp in Columbia, South Carolina when one of the campers dubbed her “Super Beauty,” because she had the power to make others feel good about themselves.

As an artist based in South Carolina, that nickname sparked an idea in Wider’s head. Wider, who markets herself as TiffanyJ, imagined a young black super-girl named “Super Beauty,” who could crusade against bullies and inspire self-confidence in others. Super Beauty could be a champion for TiffanyJ’s campers, a group of predominantly African-American girls who often struggle with body-image issues.

Eventually, that character would star in “Super Beauty Saves the Day,” a children’s book released in March written and designed by TiffanyJ about a young black superhero who defeats bullies with acceptance and love. Super Beauty is now coming to life in doll form with the September release of the Super Beauty…

Continue Reading
You may also like...
Related Topics:Super Beauty