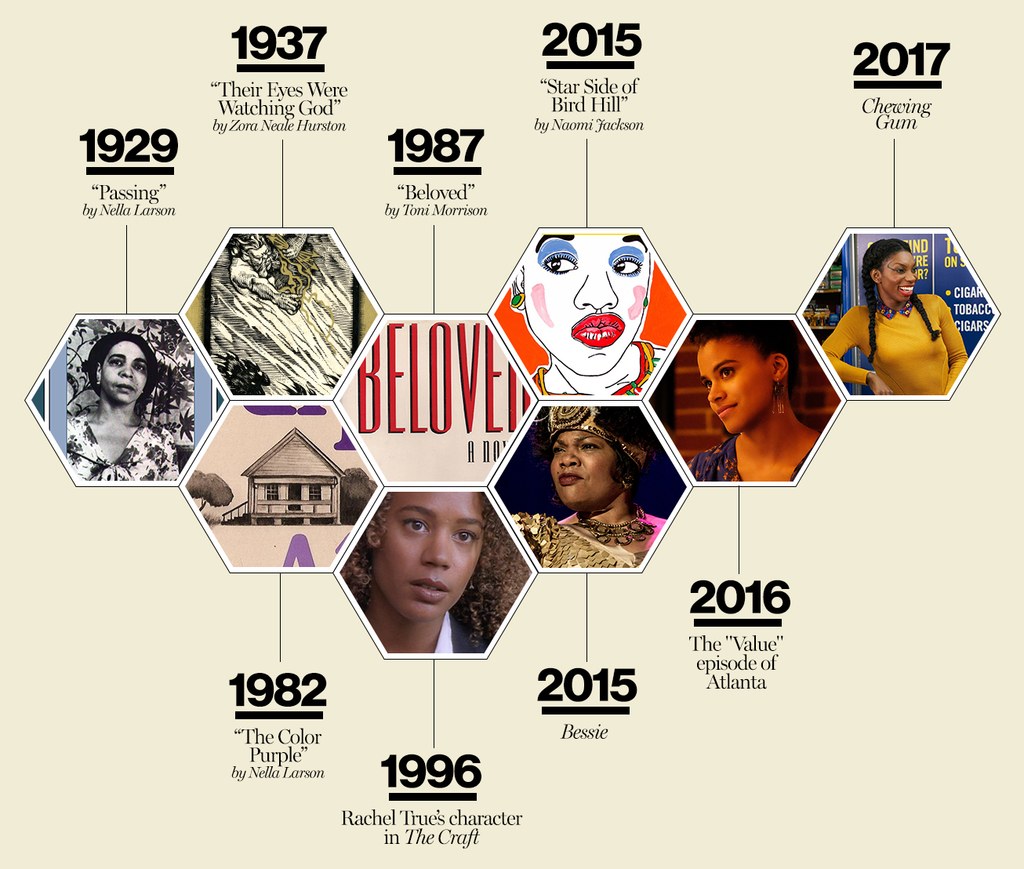 I was born in the eighties, so I’m not the exact target demographic of Netflix’s suicide drama 13 Reasons Why. Sure, I saw the show was premiering, that there was an explosion of articles by bewildered, older millennials about it. But the first time I heard someone talk about actually watching it was at dinner with a friend who works at a New York City charter school. “I think I have to watch it,” she told me. “One of my students told me, ‘I have a way worse life than the girl on that show—and she killed herself.’” We shared a horrified laugh.

But when I got home and plodded through the bleak season, I thought more about that young girl. The charter school where my friend works serves mostly lower-income black and brown students. I thought about when I was one of those students, many years ago, and how as a depressive of color, I used to scan media for people who looked like me. Girls who were, for lack of a better term, black and sad.

When I was a kid, my mother made sure I had access to black dolls, storybooks, and novels with black characters and black films and TV shows. One of my earliest memories is our whole family spending an evening after Sunday dinner gathered around the television to watch the premiere of a Michael Jackson video: We all knew, even then, how special it was to see one of us on a screen. But as I grew older, and my family fell apart due to divorce and the sudden loss of wealth, I began to be more aware of what was lacking.

In media—even media made by black people—depression wasn’t something characters readily exhibited. Or, rather, depression was there, but we all still willfully insisted that it wasn’t. I’d always been acutely aware that the darker your skin, the emotionally and physically stronger the rest of the world assumed you to be. Depression, sadness, and suicide? That was for weak white girls. Black girls didn’t play that shit. Supposedly.

So I began to search for the black women I could find who felt like I did. Black women who were fully human. I found them in those classics of black womanist literature, the heroines who everyone else could only call “strong.” I identified with the ravaged-by-racism childhood friends in Nella Larsen’s Passing, and Joanie, Zora Neale Hurston’s melancholy antiheroine…

Please read original article –  On TV, Black-Girl Sadness Doesn’t Get to Be Sexy