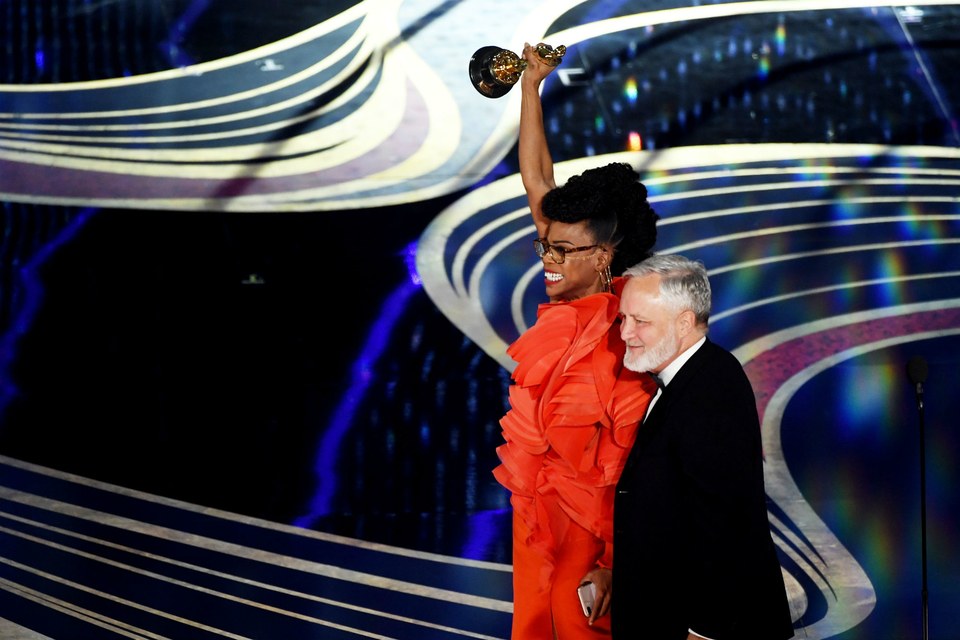 Beachler was the first African American to be nominated for the award—and on Sunday night, she became the first to win it.

by LAURA BRADLEY via https://www.vanityfair.com/

Beachler’s nomination was already a coup; no African-American designer had previously been nominated for the award. And on Sunday night, Beachler was visibly emotional over her win, shaking and struggling for a moment to find her acceptance speech on her phone.

Black Panther has already had a good night at the Oscars; before Beachler took the stage, costume designer Ruth E. Carter had already accepted her own award for the film’s meticulous costume design. As Carter herself told V.F. in an interview last year, a lot of the film’s creative direction came from Beachler’s work; Beachler had already mapped out the world of Wakanda by the time other creatives arrived on the film. She had compiled what Carter described as “a 500-page outline,” including a …