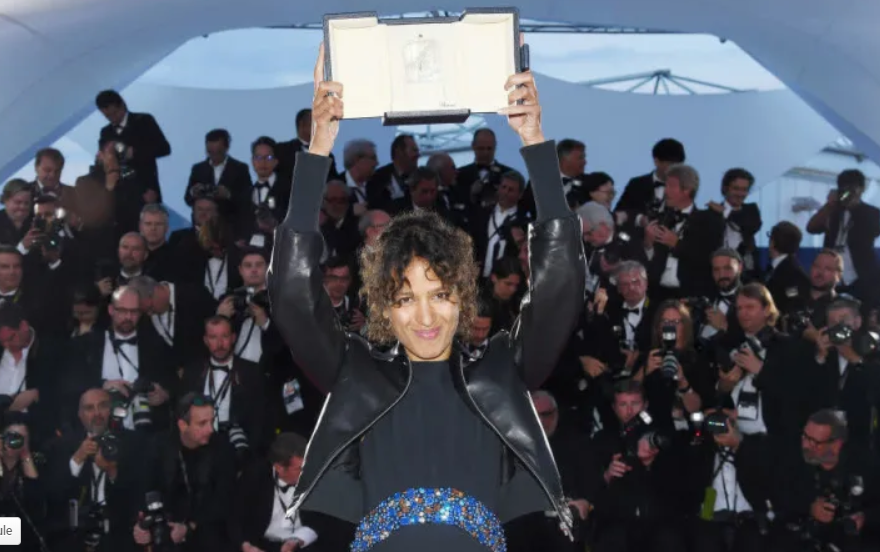 By Aliya Semper Ewing via https://thegrapevine.theroot.com

On Saturday French-Senegalese director Mati Diop became the first black female director to win an award in the Cannes Film Festival’s 72-year history. She also was the first black woman to ever have a film accepted for competition at the festival.

Diop, 36, took home the Grand Prix award, which is the equivalent of a silver/ third place prize, for her film Atlantics. The movie is a Senegalese-set drama that combines social consciousness with the supernatural in a tale of sexual politics among young migrants.

“That film touched us in our hearts,” said juror Elle Fanning in the post-awards press conference. “It deals with issues, but it also felt quite personal and vulnerable and very emotional and just quite precious.”

Interestingly, the idea of the ‘precious’ nature of Diop’s film was a cause of anxiety for the filmmaker. In an interview with the Hollywood Reporter…

Continue Reading
You may also like...
Related Topics:Cannes, Mati Diop