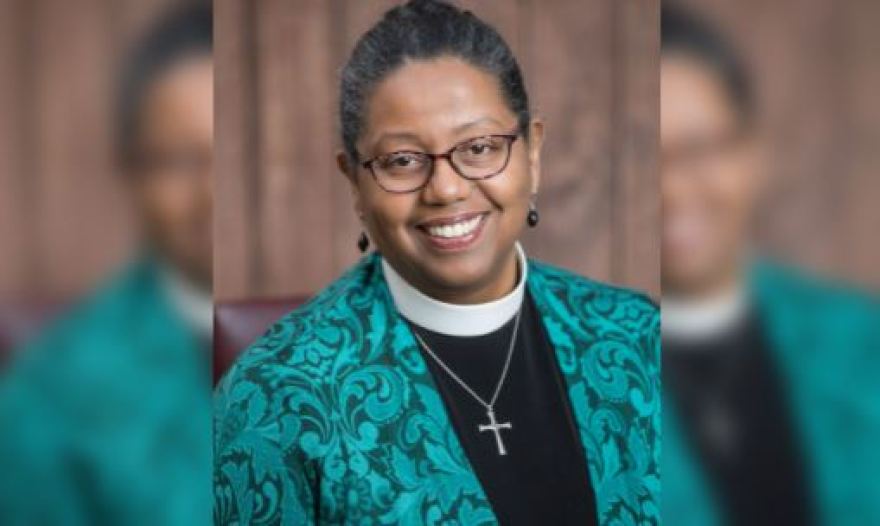 By Susan Scott Peterson via https://www.wesa.fm/

After a long search, the Pittsburgh Episcopal Diocese announced the Rev. Dr. Ketlen Solak was elected as their new bishop. She will be the first Black woman to serve in the role, which has previously only been held by white men.

“The future of your diocese, which is soon to become our diocese, is bright,” said Solak, who currently serves as the rector at Brandywine Collective Ministries in Delaware. “I am ready to become a Pittsburgher for Jesus.”

The Episcopal Church has ordained women to the priesthood for 40 years, and the first Black woman bishop in the United States was Barbara C. Harris in 1989. Solak was chosen from a group of nominees that included two other women: the Very Reverend Kim Coleman, a rector in Virginia, who is Black, and the Reverent Diana Wilcox, a rector in New Jersey who is part of the LGBTQ community.

Rev. Noah Evans, the rector of St. Paul’s in Mount Lebanon who helped lead the election…