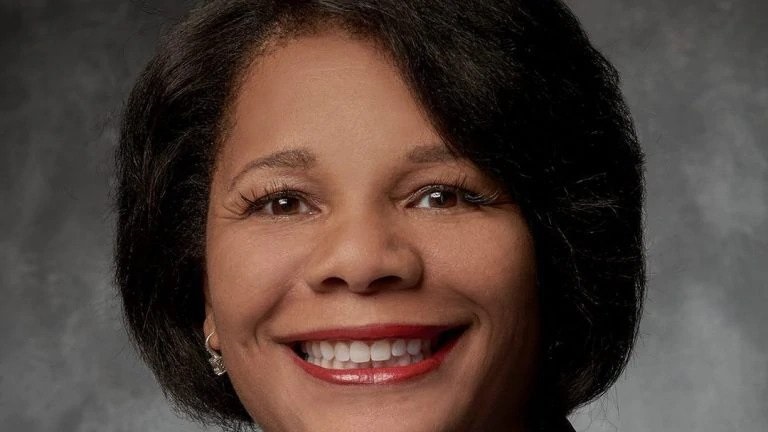 By Dawn Onley via https://thegrio.com/

Ramona Hood is the first Black woman to be named CEO of a FedEx company.

Hood has worked for the Ohio-based company since 1991 when she was a 19-year-old single mother in need of a full-time job while she went to school at night. She started out as a receptionist working from 8 a.m. to 5 p.m. for Roberts Express, which later turned into FedEx Custom Critical.

“I just wanted a schedule that would be consistent,” Hood told The Commercial Appeal.

Hood worked her way up to various leadership roles. Prior to her promotion as CEO, Hood was the vice president of operations, strategy, and planning. She was selected to be president and CEO last month, succeeding Virginia Addicott who retired. Addicott pushed for Hood to replace her.

Her promotion as CEO marked a historic first for the shipping giant.

“That is something we can be really, really proud of,” Shannon Brown, FedEx Express chief diversity officer and senior vice president of Eastern Division U.S. operations, told The Commercial Appeal.

Katherine Johnson, Nasa mathematician portrayed in Hidden Figures, dies at 101
Meeting the Most Famous Black Woman in the World