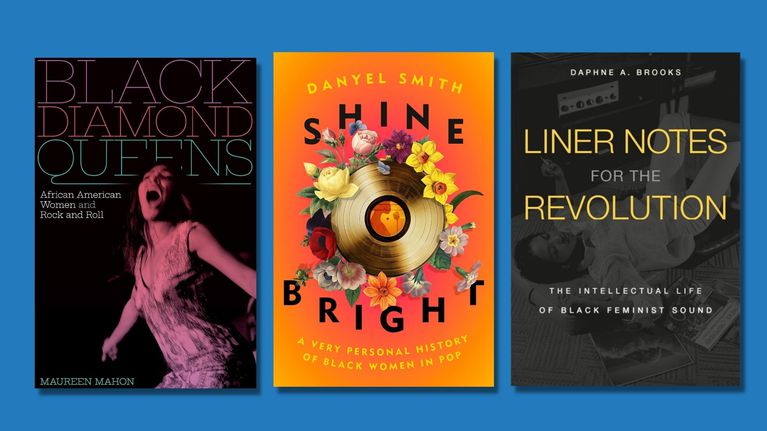 by ASHAWNTA JACKSON via https://www.npr.org/

In her forthcoming book, Shine Bright: A Very Personal History of Black Women in Pop, Danyel Smith writes, “Who else but a Black woman would lead me, or at least take me on trial runs?”

That question is an acknowledgement of the countless Black women who have shifted and shaped American popular music, and whose influence on Smith makes up the subject of Shine Bright. This path she describes is one that positions the music not just as entertainment, but as an integral part of Smith’s life and kinship with other Black women. “I feel a commonality with women who try to make things, women who are loud, women who say things, women who write things, [who] talk about themselves, sing about themselves,” Smith says in an interview with NPR. “I feel in league with them.”

Smith has, in her own way, been leading others down that path for over 30 years, in her work as a writer and editor for several publications, including Vibe and Billboard, and currently as the host of the podcast Black Girl Songbook, a show that Smith says, “exists to give Black women the credit that we deserve.” Shine Bright, which releases…

African-born advocate and refugee, reflects on being a Black woman in the US
Black Woman Finally Named Valedictorian 38 Years After High School Snubbed Her