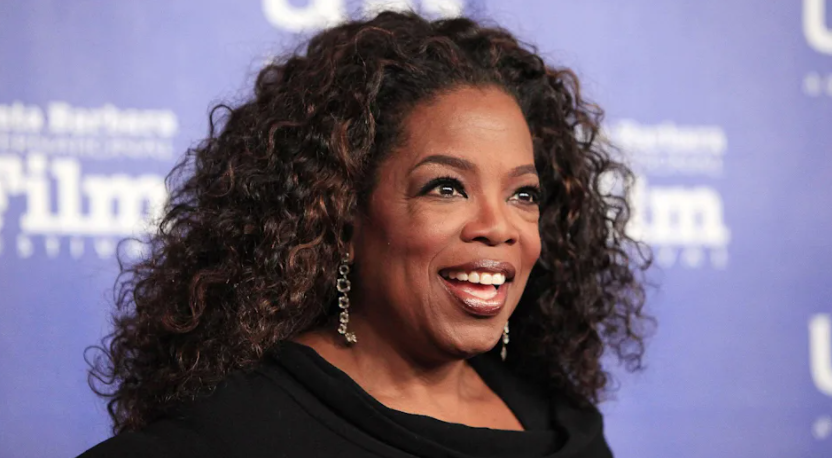 by Gabrielle Olya via https://finance.yahoo.com/

Black women, particularly those who live in the U.S., have to contend with both the gender wealth gap and racial wealth gap. For every $1 the average white man in America earns, the average Black woman earns just 62 cents, according to data from the U.S. Census Bureau.

Despite these barriers to wealth, these women have gone on to achieve enormous wealth. In honor of Black Women’s History Month, take a look at the top 10 richest Black women in the world.

Tennis great Serena Williams has accumulated a fortune both on and off the court. She has racked up $94 million in career prize money, Forbes reported. Williams also has a venture capital firm, a clothing line and owns stakes in the Miami Dolphins and UFC.

From Serena Williams to Michelle Kwan: The Richest Women in Sports

Janice Bryant Howroyd is the founder and CEO of ActOne, a provider of workforce solutions. She opened the business in Los Angeles in 1978 with $1,500, including a $900 loan from her mother; as of 2017, its estimated revenue was $950 million, Forbes reported. Bryant Howroyd also owns several dozen…

Starting at a Black Newspaper, Dana White Is the First Black Woman to Run Comms at a Major Automaker
SHE JUST BECAME THE FIRST BLACK WOMAN IN NEW YORK TO OWN & OPERATE A WATER BOTTLING COMPANY