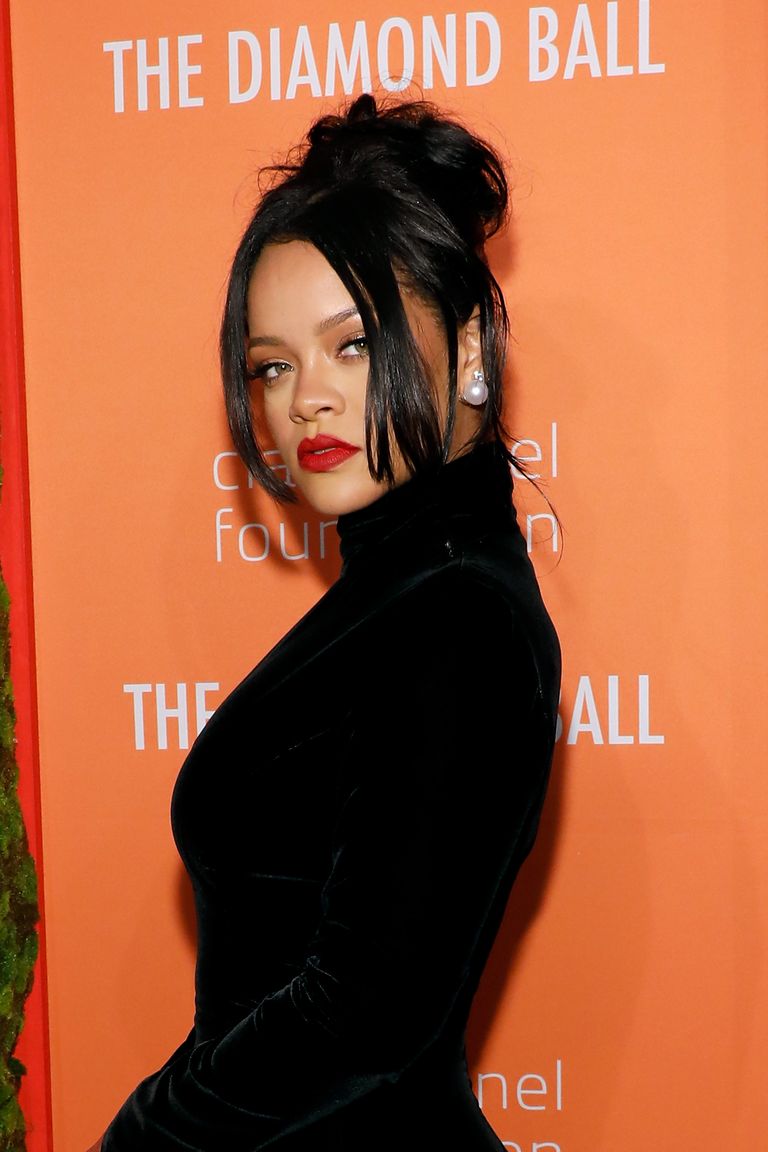 BY CHELSEY SANCHEZ via https://www.harpersbazaar.com

“We are impeccable, we’re special, and the world is going to have to deal with that.”

Yesterday, during the fifth annual Diamond Ball in New York City, Rihanna divulged some empowering details: that she wants to be a mother and that she’s “really happy” with her life at the moment. Considering the hell storm that is our current 24-hour news cycle, it’s refreshing to read some news that isn’t, well, awful.

She also pointed to her own mother as inspiration, saying, “My mother is an incredible example of how to fight through obstacles in life. I’m sure her mom taught her that and that’s how I’m going to be. We are impeccable, we’re special, and the …

Read More: Rihanna Gave an Empowering Interview About Wanting to Be a Mother and Being a Black Woman