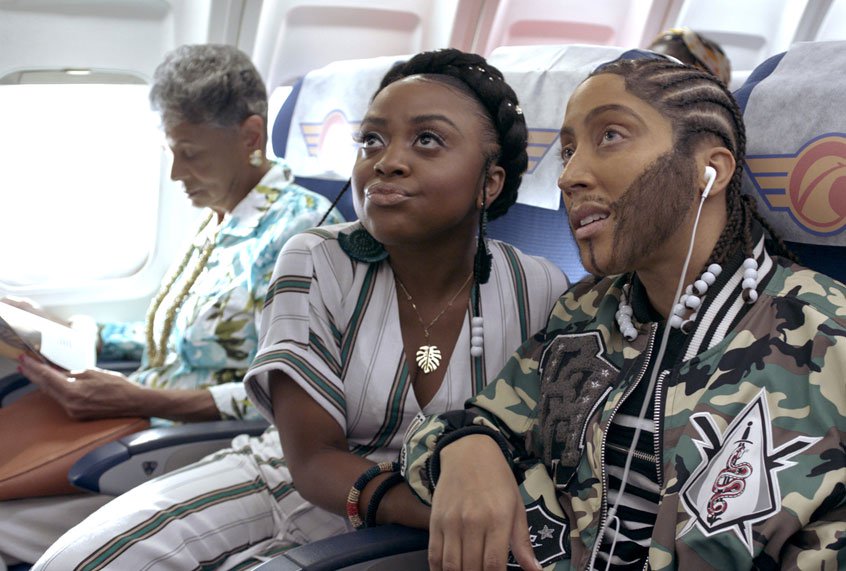 By MELANIE MCFARLAND via https://www.salon.com

One year ago Robin Thede was in a rare, wonderful position. She was a few months shy of celebrating a year of hosting “The Rundown,” her critically-acclaimed BET series that, at the time, made her the only black woman late-night host on the air — and one of only four women helming a topical comedy series in 2018.

Thede is accustomed to breaking new ground; she came to BET by way of “The Nightly Show with Larry Wilmore,” where she made history as the first black female head writer in late-night television. She’s also been in the industry long enough to know that a writer can never rely on having just one project in the works. While “The Rundown” was in full swing, Thede was also shopping around a sketch show. “I figured I could do it in between seasons, which was a crazy notion,” Thede told Salon last week.

Maybe not. As it turns out, BET abruptly canceled “The Rundown.”  But once that news …

Kathleen Collins was one of the first Black women to direct movies in Hollywood, and we can still learn from her
25 Books Every Woman Should Read