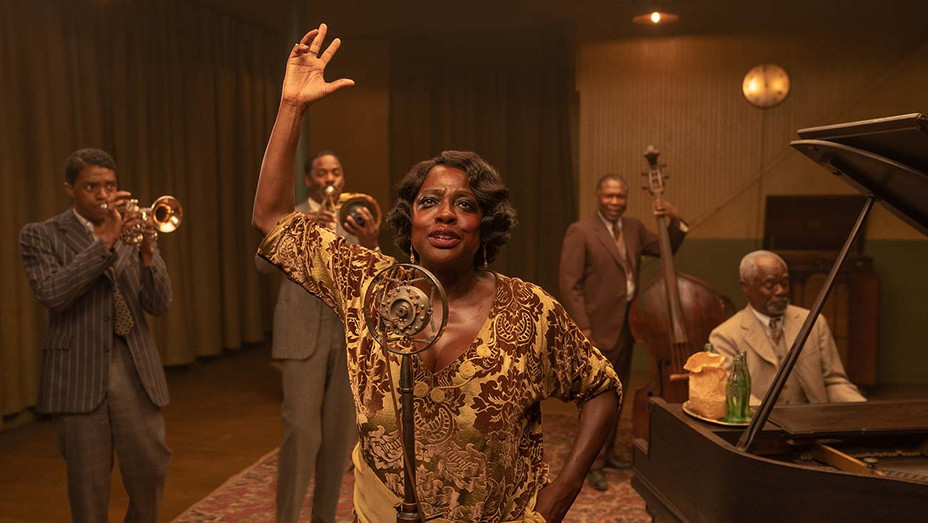 by Hilary Lewis via https://www.hollywoodreporter.com/

The actress is one of only two Black women to win the SAG award for best actress in a film.

Viola Davis won best actress in a film for her lead role in Ma Rainey’s Black Bottom at the 2021 SAG Awards.

In her acceptance speech, Davis thanked the film’s cast, including the “beautiful” Chadwick Boseman; director George C. Wolfe; the film’s producers, including Denzel Washington; and August Wilson, who wrote the play on which the film is based, thanking him for “leaving a legacy to actors of color that we can relish for the rest of our lives.”

Just moments later, Boseman won another posthumous award for his starring role in the film.

Ma Rainey’s Black Bottom went into the awards nominated for three awards, including for best cast…