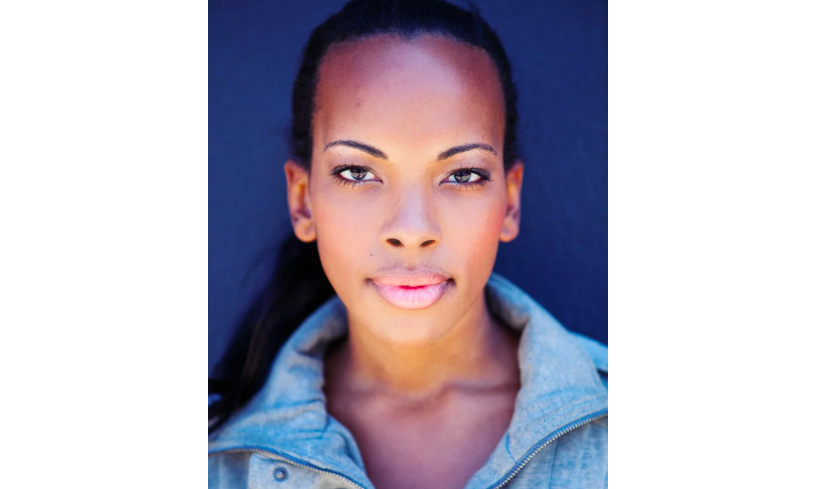 By John Ketchum via https://afrotech.com

Investor and entrepreneur Sarah Kunst is starting a new fund to invest in women entrepreneurs. According to Axios, the entrepreneurs involved will act as scouts and the fund, called Cleo Capital, has already secured $1.7 million in funding and is looking to raise $10 million in total.

Scout programs generally help VCs get access to startups in the early stages and receive a portion of profits. This could bode well for women entrepreneurs connected to successful underfunded startups.

Scout programs are not new to Silicon Valley. For example, according to the Wall Street Journal, big companies like Stripe and Thumbtack came from deals made by scouts and both are valued at over $1 billion. What is new, and so significant about the new venture from Kunst, is women harnessing the power of …

Continue Reading
You may also like...
Related Topics:Sarah Kunst