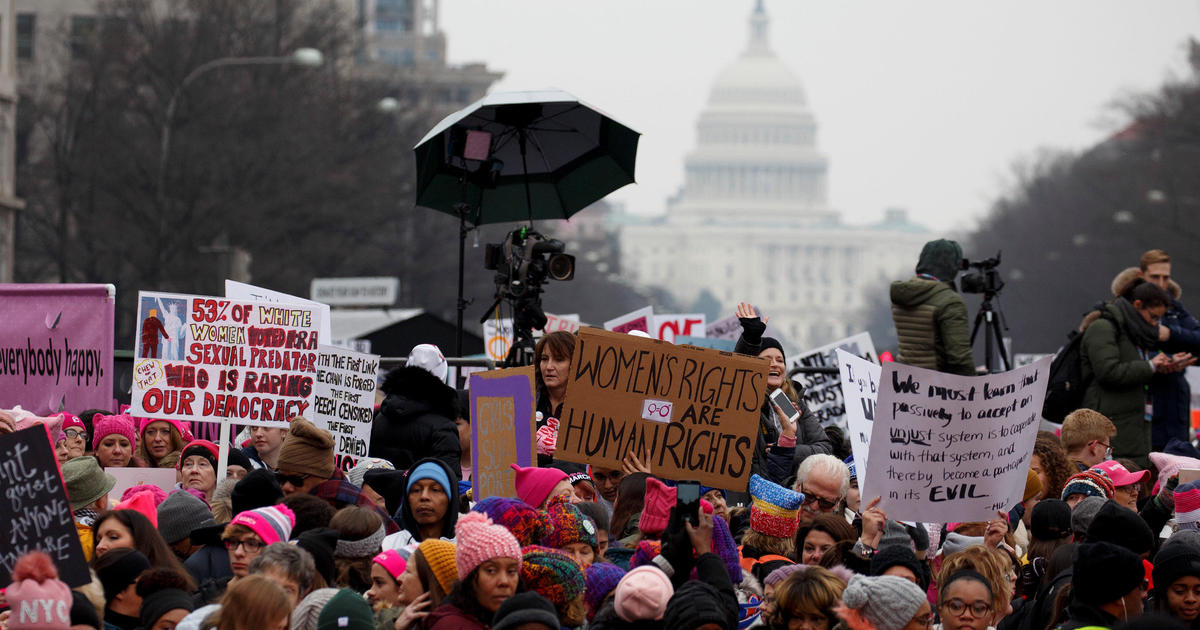 On Saturday, hundreds rallied in a march to the west steps of the state Capitol in celebration of African American women and in a call to action for their empowerment.

About 800 people participated in the third annual Black Women’s March from Crocker Park to the Capitol, placards displaying the faces of Sojourner Truth, Marsha P. Johnson and Mae Jemison hoisted high. Plenty stuck around for performances, live music and speeches from prominent community members, all organized by the Sacramento chapter of Black Women United.

Host Courtney Dempsey, a reporter for “Good Day Sacramento” station CW31, opened the morning events with a rallying call. “Fifty-seven years ago, Malcolm X said the most disrespected person in America is who?”

“The black woman!” the crowd responded.

“The most unprotected person in America is who?”

“The most neglected person in America is who?”

Read More: ‘She can lead. She can live.’ Black Women’s March draws hundreds to state Capitol

Continue Reading
You may also like...
Related Topics:Courtney Dempsey